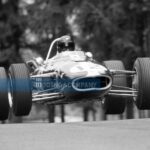 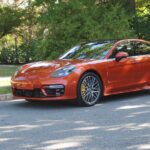 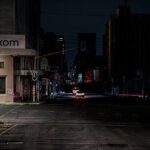 Alarming Statistics on Alcohol-Impaired Driving in Texas in 2022: A Growing Concern 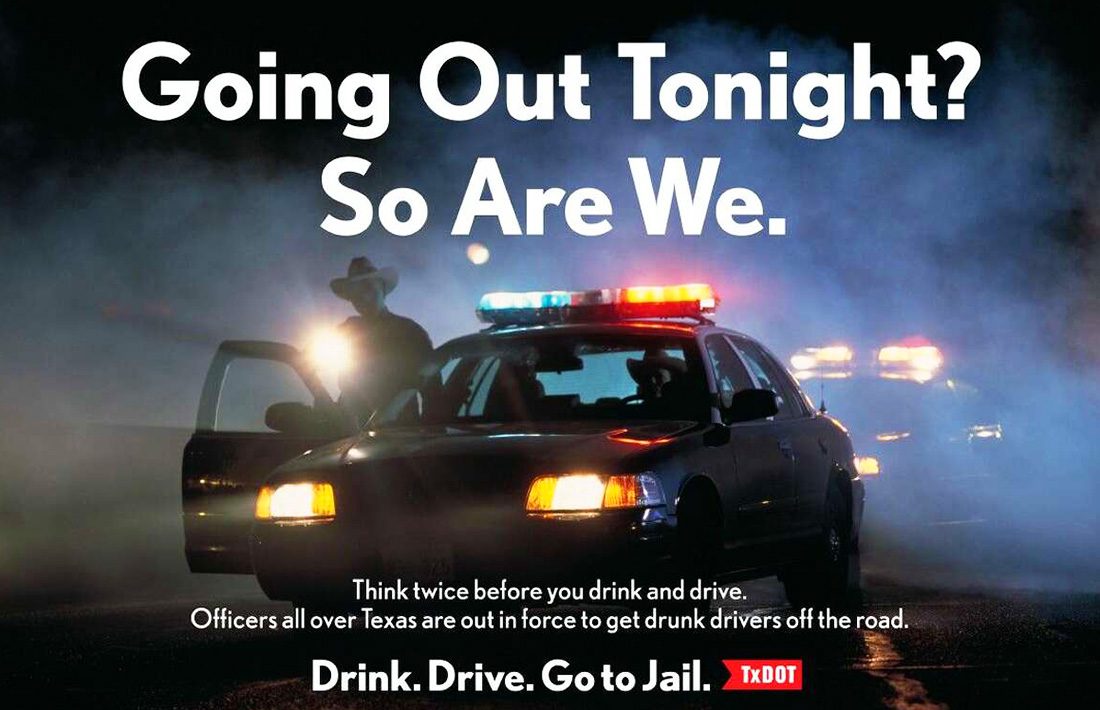 According to data from the Texas Department of Transportation (TxDOT), alcohol-impaired driving continues to be a significant problem in the state. In 2022, there were 15,728 crashes in Texas that involved alcohol-impaired drivers, resulting in 1,631 fatalities (10,000 deaths every year in the U.S.).

The statistics show that alcohol-impaired driving crashes accounted for 28% of the total traffic fatalities in Texas, and about one in every three traffic deaths in the state was caused by a driver with a blood alcohol concentration (BAC) of 0.08 or higher.

It’s worth noting that these numbers are just the reported cases, and the actual number of accidents caused by drunk driving in Texas may be higher due to underreporting. These statistics highlight the importance of continuing efforts to reduce the number of alcohol-impaired driving crashes and fatalities in Texas.

Drivers should also be aware that it is illegal to operate a motor vehicle in Texas with a BAC of 0.08 or higher and that if they’re caught driving under the influence, they can face severe penalties, including fines, jail time, and license suspension. The best way to avoid these risks is to never drink and drive.

Another consequence of “driving and drive” is that, after a DUI, you are required to have SR22 insurance

When a driver is required to carry SR-22 insurance in Texas, they must file an SR-22 form with the Texas Department of Public Safety. The form must be filed by the driver’s insurance company, and it certifies that the driver has the required liability insurance coverage. The form must be kept on file with the DPS for a period of two years from the date of the conviction or other event that triggered the requirement.

It’s important to note that SR-22 insurance is not a type of coverage, it is a certification that a driver has met their state’s minimum liability coverage requirement. This means that drivers will still need to purchase standard auto insurance policies, in addition to the SR-22 filing.

Overall, SR-22 insurance is a requirement for high-risk drivers in Texas, which is becoming increasingly common these days. It is important for drivers to understand the requirements and to be aware of the potential impact on their insurance rates. It’s also important to note that failure to maintain SR-22 insurance can result in a license suspension, so it’s crucial to stay compliant with state laws. Full information on the website https://www.SR22Texas.org/