IMA Financial Group has set out on a mission to find the insurtechs of the future, through its IMA Labs venture piloting and funding insurtech startups, according to executives from the company. 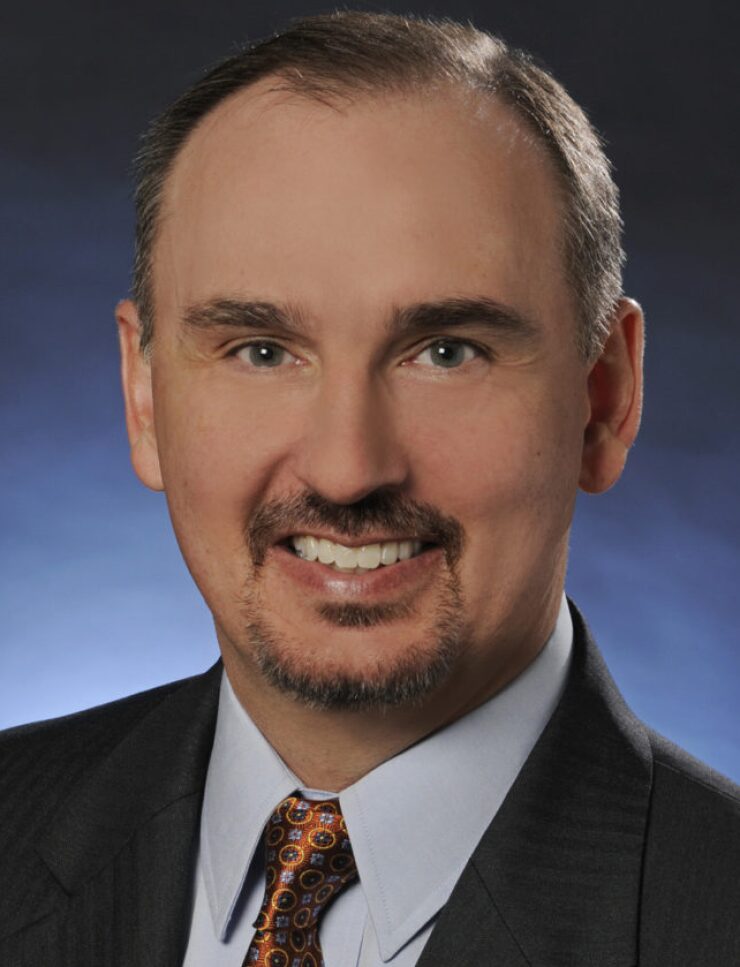 In the past three years, Mark Ware, senior vice president, and Garrett Droege, director of innovation and strategy, have evaluated 350 insurtech startups to consider backing and guiding their efforts, they said. Ware and Droege co-manage IMA Labs. Out of all of those, IMA Labs piloted 10 companies, implemented technologies from five of those, counseled TrustLayer and Parametrix, and invested in Layr, Highwing and Propeller.

Layr specializes in insurance for small businesses. Highwing is an open data platform for commercial insurance that connects brokers and carriers. Propeller automates the sale of surety bonds. TrustLayer is a service for verifying the coverage of potential business partners. Parametrix insures companies against downtime events. IMA also has a stake in BrokerTech Ventures, an insurtech accelerator owned by six retail insurance brokers which operates its own strategic investment fund separate from IMA Labs. 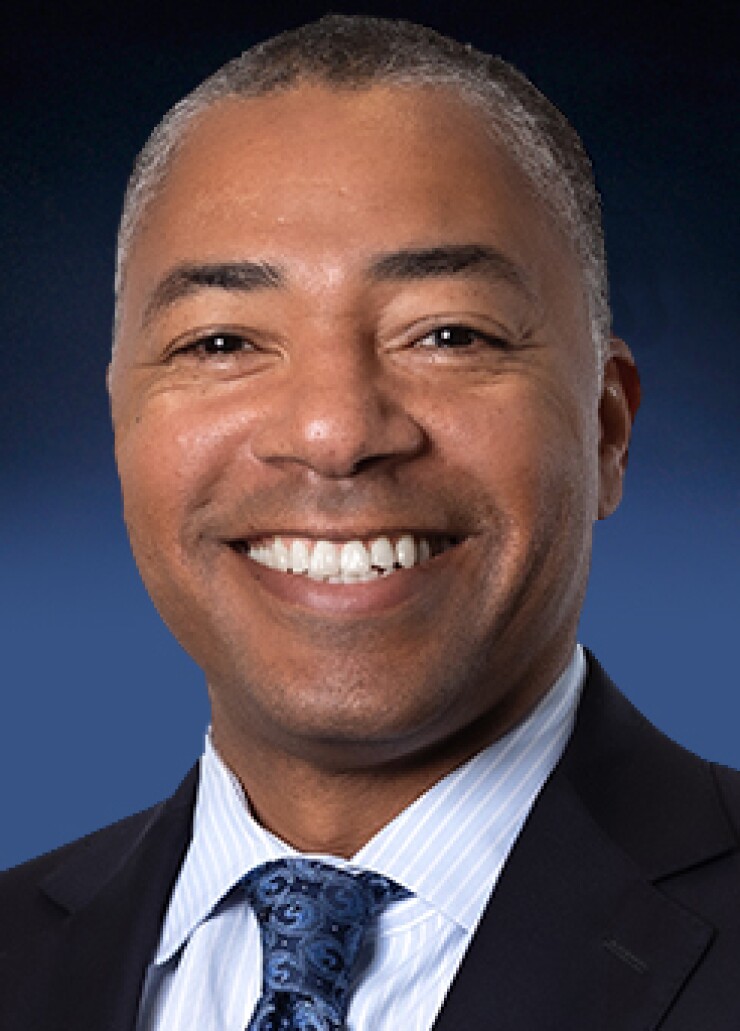 So how does a company make the cut in IMA’s very selective process? There are four categories IMA Labs considers, according to Paul Washington, executive vice president at the company:

While IMA Labs doesn’t fund companies at the seed capital stage, it doesn’t wait until later funding rounds either. The company is focused on insurtech meant to serve insurance brokers rather than retail customers.
“Another lens we look through is whether we can scale the technology,” added Ware. “And can we get the data out of it, to interact with it on the rest of our platforms, as well as perform data and analytics.”

Highwing operates under the IMA Financial Group banner, as an insurtech connecting insurance brokers and carriers. “Highwing recognized a problem in the marketplace where there wasn’t a solution,” said Droege. “So we built our own. A lot of insurtech companies come from the tech world, not insurance. So they’re still learning how brokerages operate and they might think they have a really nice mouse trap, but it might need some finesse.”

Overall, IMA Financial Group sees itself as the “broker of the future,” said Williamson. “Many industries are wrapping themselves around technology. The broker of the future is even an evolution beyond that. We’re just not wrapping technology around brokers for brokers’ sake. We’re trying to create a regional broker with national capabilities.

The Changing Shape of Insurance Innovation

How Income Protection Works in Ireland in 2022

What are the new Mortgage Lending Rules in Ireland?

Life Insurance For The Family Breadwinner

The Changing Shape of Insurance Innovation