To enable the use of internal-combustion engines underwater, German submarines during the later years of World War II used a pipe system swiped from the Dutch to suck in air and spit out exhaust. This rig was known as the Schnorchel, and a similar setup can be used on modern trucks to keep the engine from inhaling water or dust during river-fording or off-roading. In fact, you can buy a new Ford Bronco with a factory schnorchel (or snorkel, if you prefer the English spelling) right now. Purchasers of new Suzuki Swifts, however, had no such factory — or even aftermarket — option, and so the final owner of today’s Junkyard Gem had to fabricate one using hardware-store components. 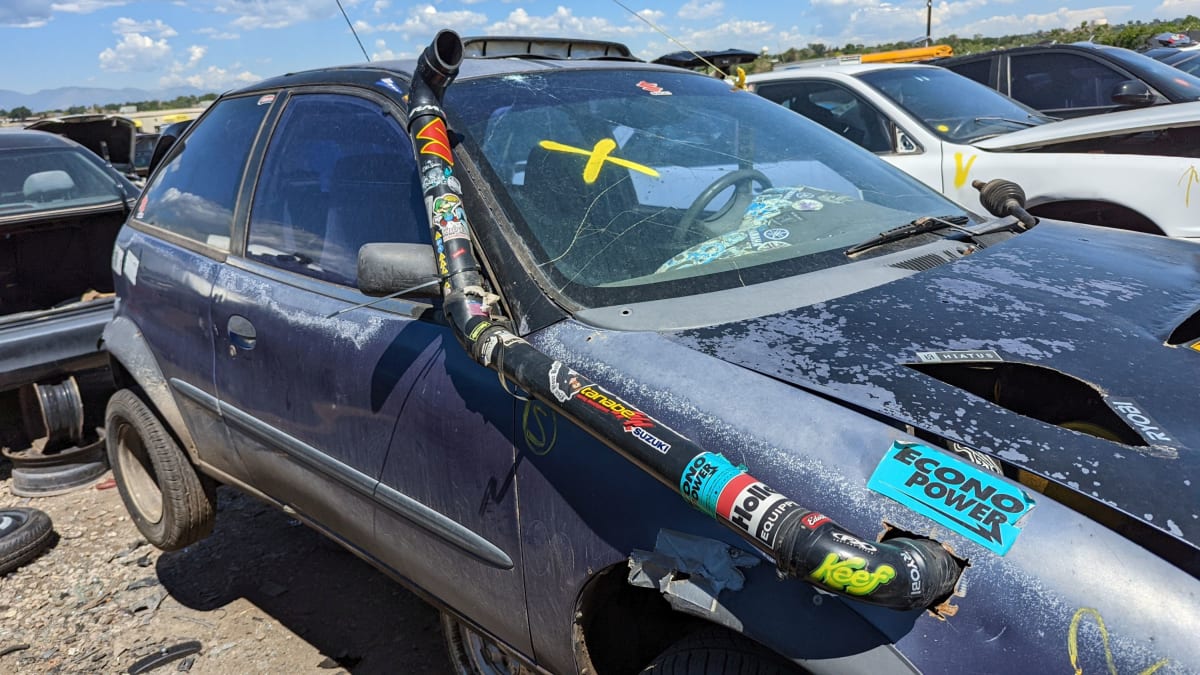 Yes, this is a fully functional air-intake snorkel, made from PVC pipe and entering the engine compartment via not-so-precision holes sliced through the fender and inner fender.

Once in the engine compartment, the pipe connects directly to the engine’s throttle body. Sure, for serious underwater use you need to waterproof the distributor plus any sensitive electrical components, not to mention find some way to keep water from getting into transmission vents and the like. 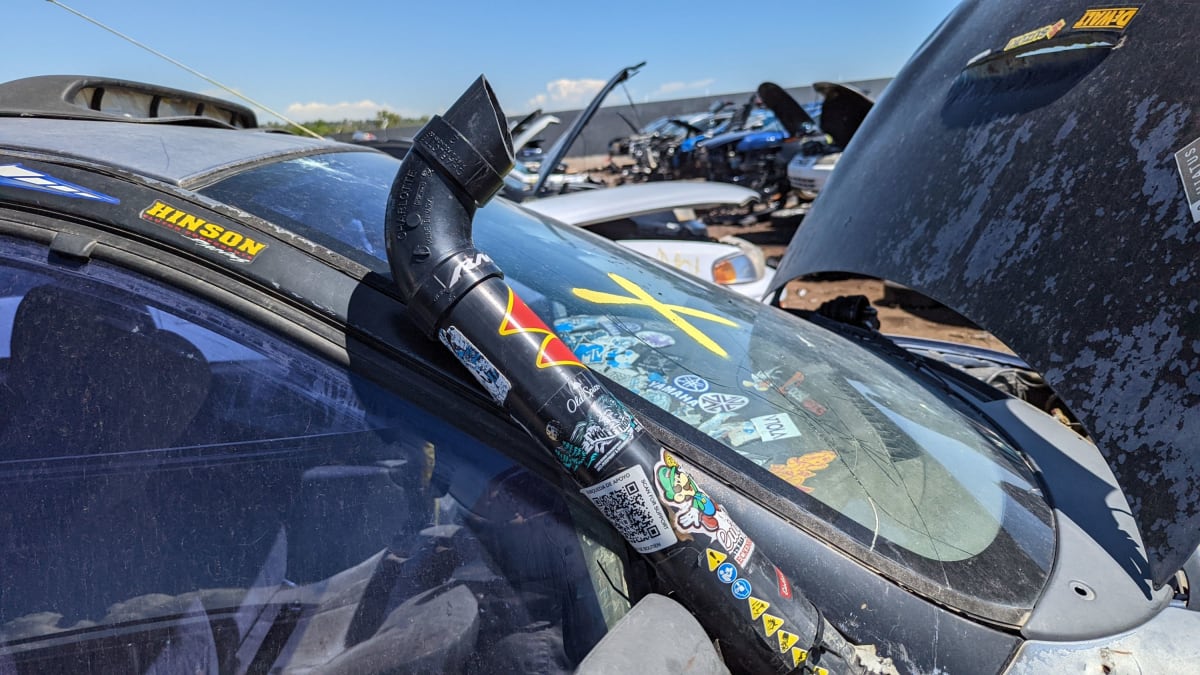 We can assume, however, that this snorkel wasn’t intended for sustained underwater use. Other limitations of the Swift as an off-road machine, such as suspension design, ground clearance, and lack of four-wheel-drive, may have become apparent once the snorkel was installed. 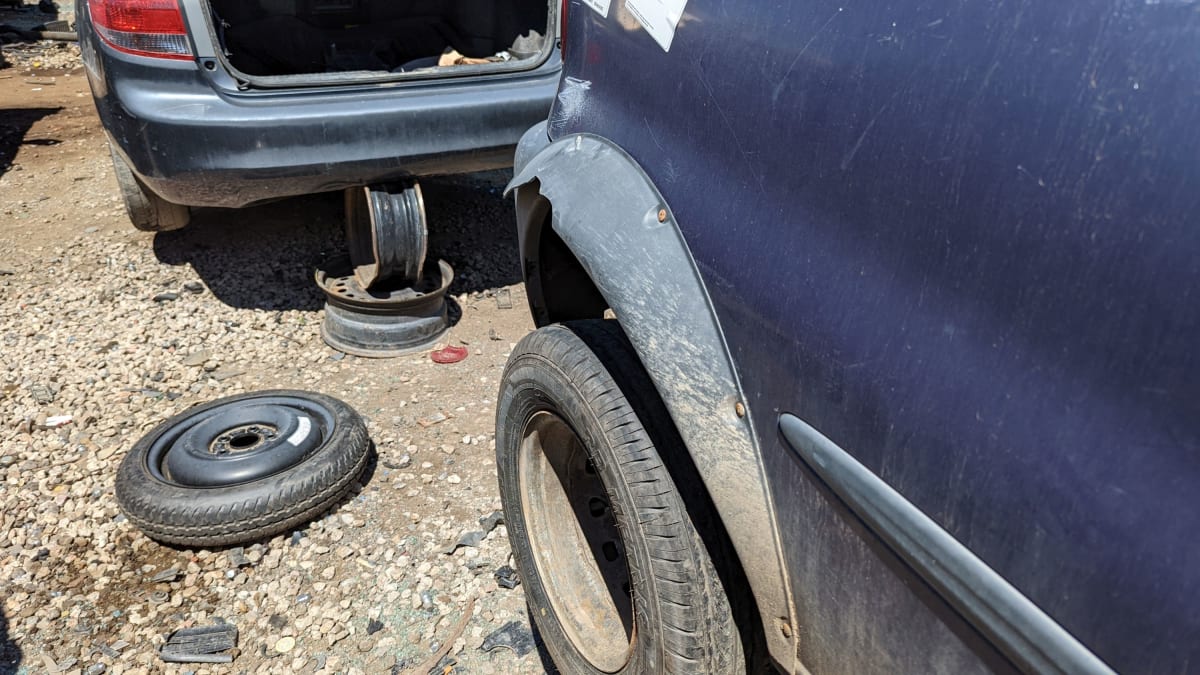 There are some wheel flares installed, to enable the use of oversized wheels and tires. 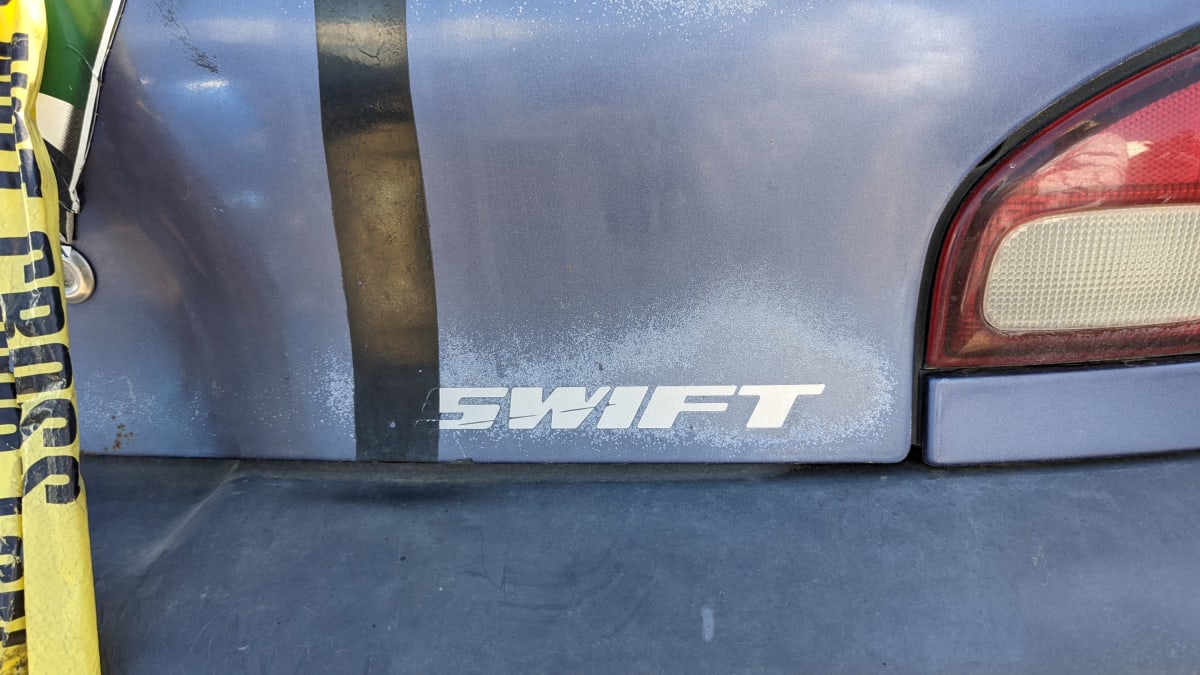 The Swift is the same car as the Suzuki-built Geo Metro, which became the Chevrolet Metro starting in the 1998 model year. 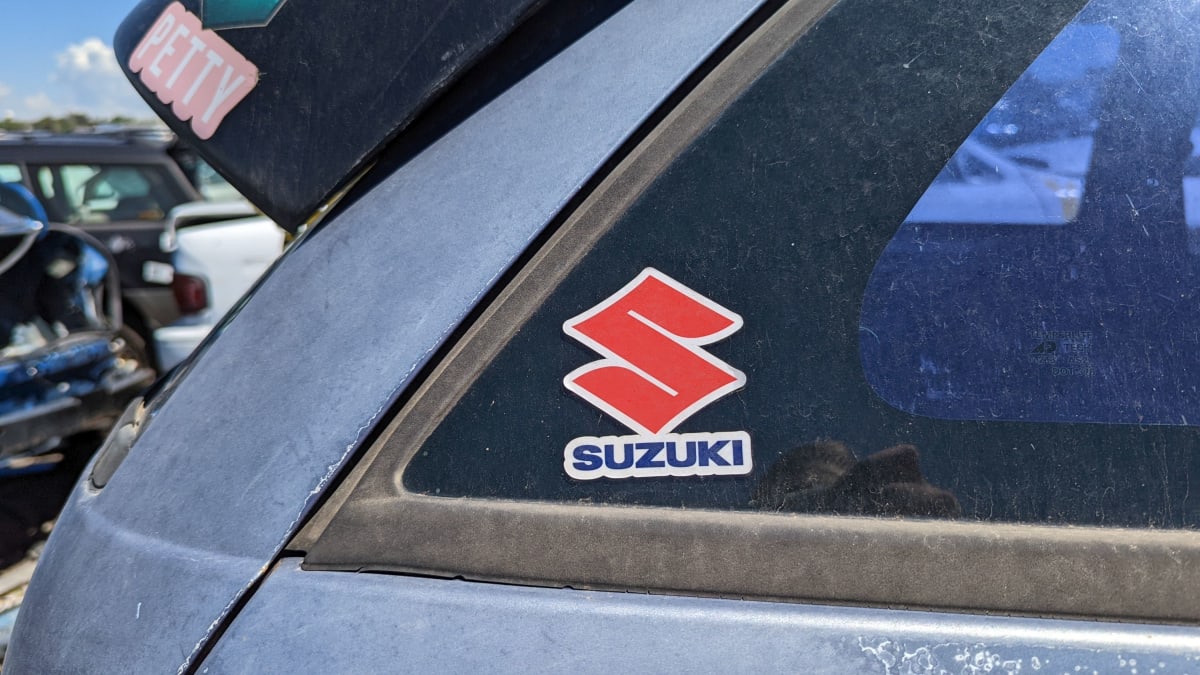 Known in its Japanese homeland as the Cultus, these cars were sold in every far-flung corner of the world. It appears that you could buy a new Cultus (with Margalla badges) in Pakistan as recently as a few years ago. 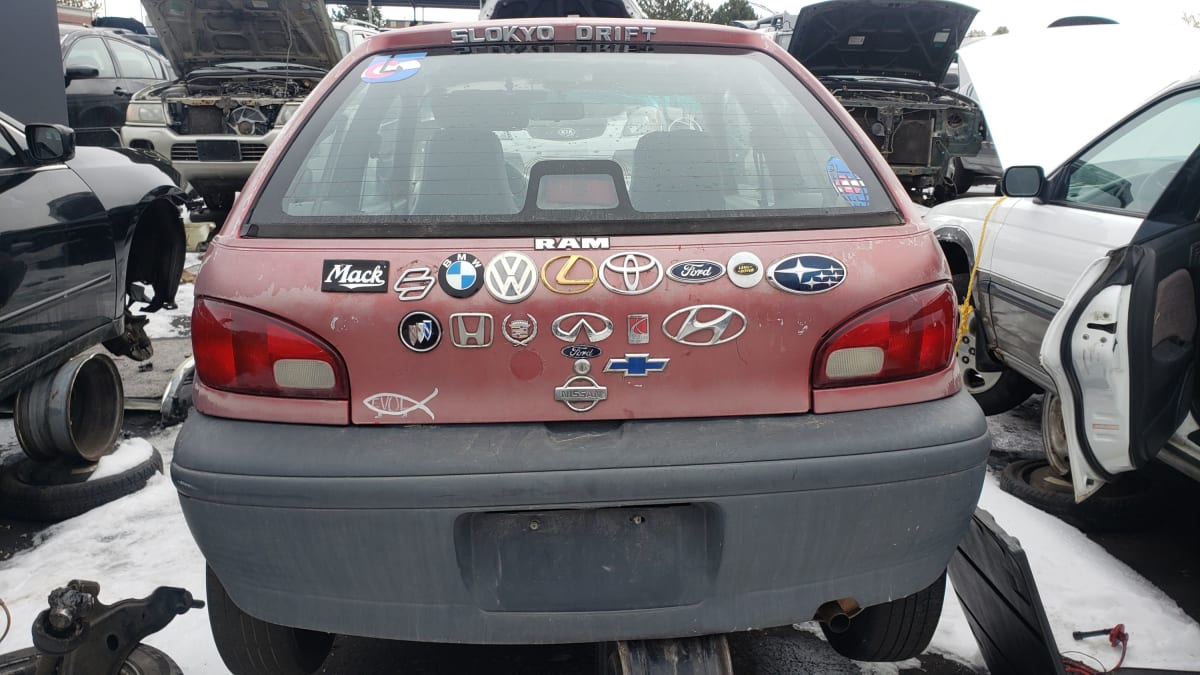 This isn’t the first interestingly modified second-generation Swift I’ve found in a Denver-area car graveyard in recent years. Perhaps the “Slokyo Drift” 1996 Swift was modified by the same person. There’s just something about a tiny, fully depreciated car that inspires creativity. 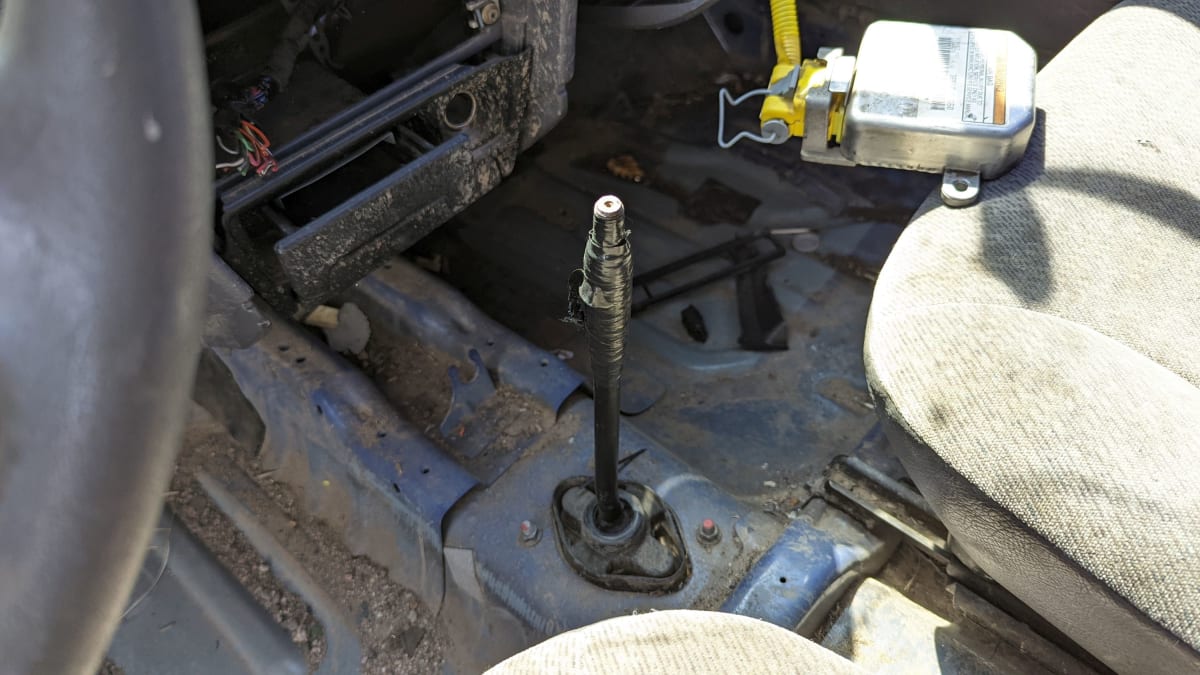 The 1998 Geo Metro was available with either a 1.0-liter three-cylinder engine or a 1.3-liter four-banger, but every new Swift sold here that year was a big-block car with the 1.3 and its 70 horsepower. This one even has the five-speed manual transmission, for added driving fun. 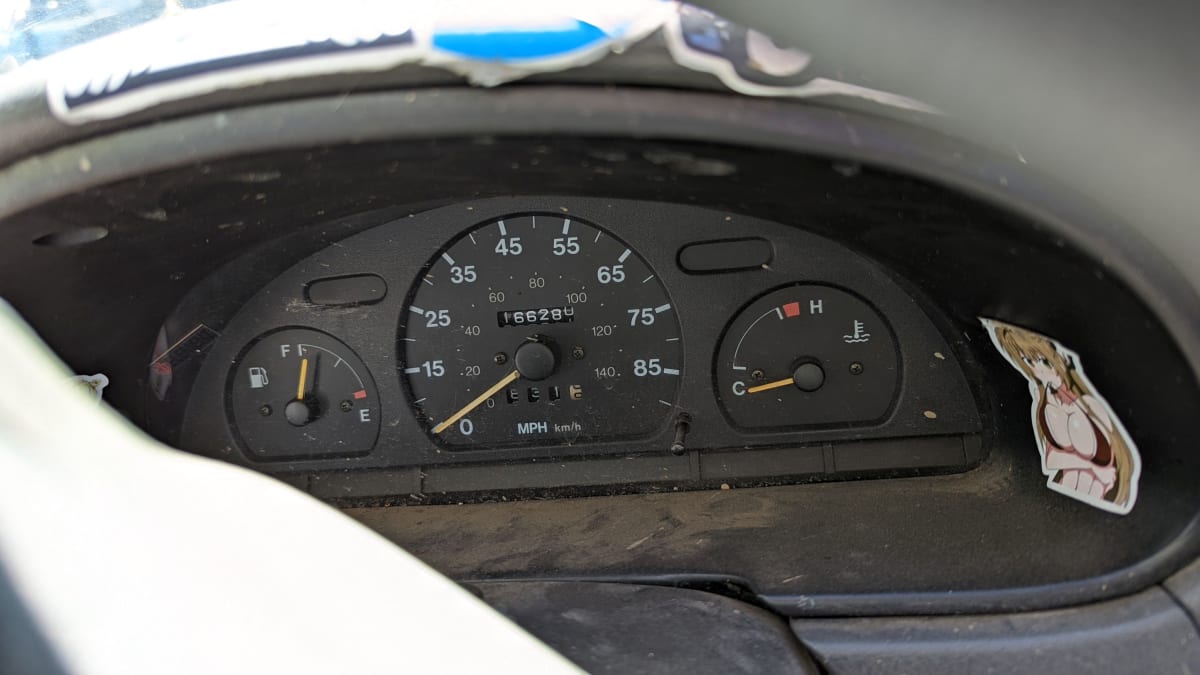 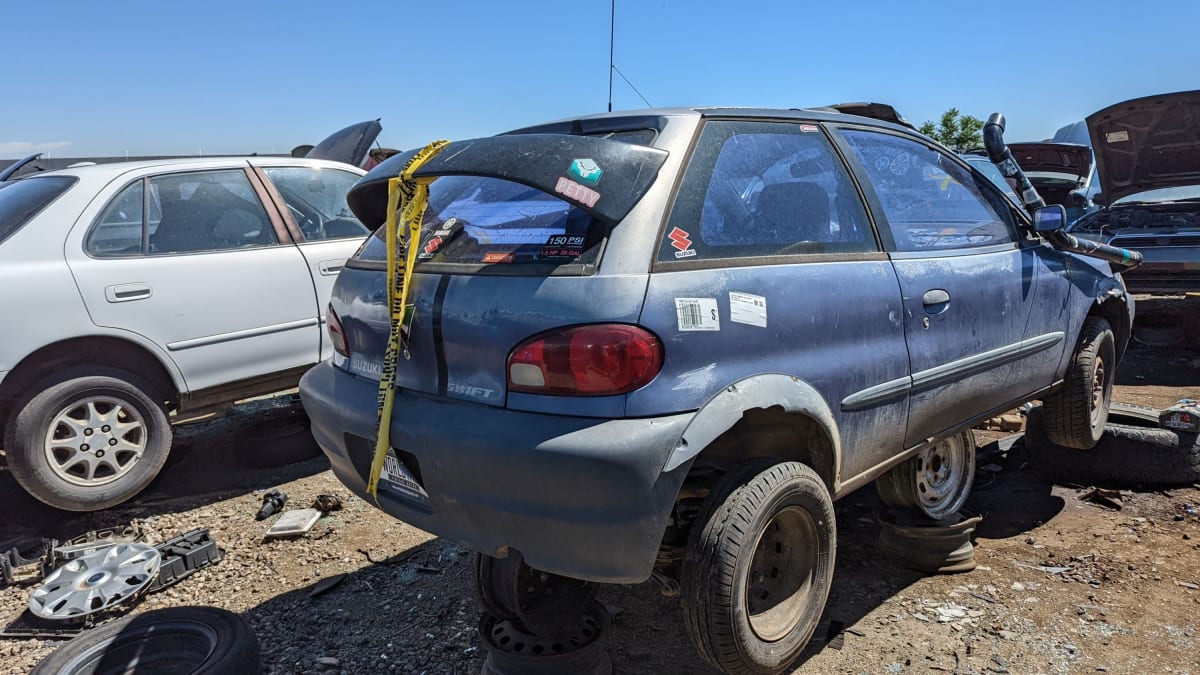 On the back, there’s a big wing from who-knows-what car, plus stickers galore. 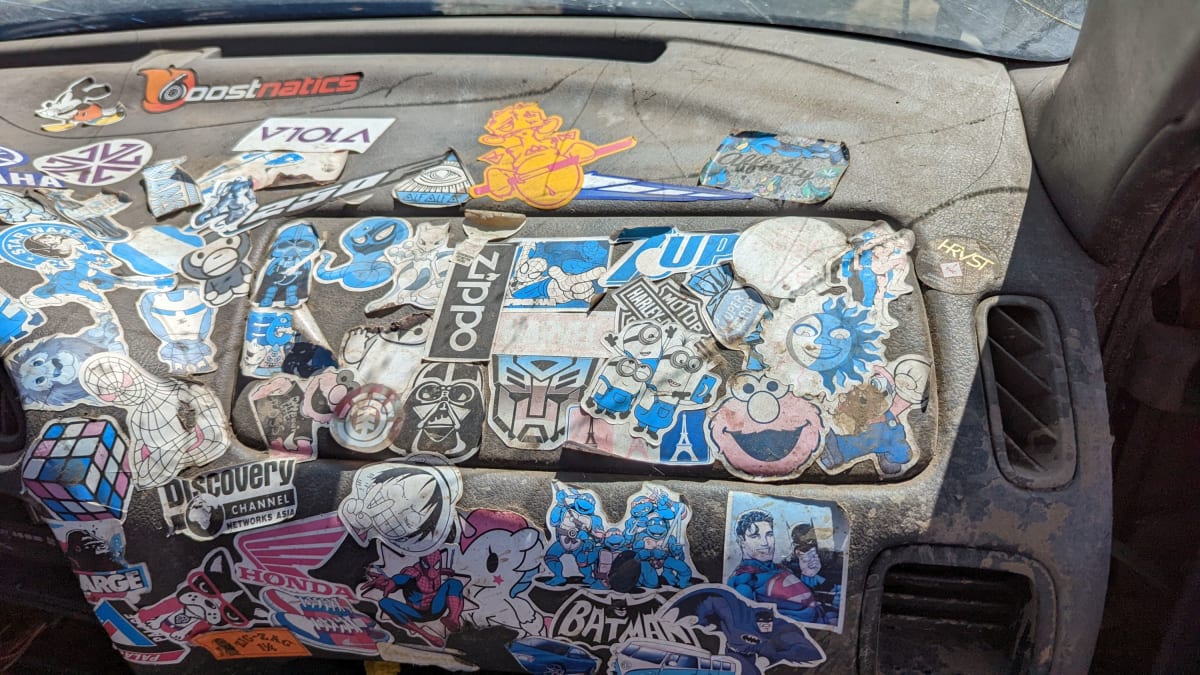 Speaking of stickers, the dash is completely covered with random ones. 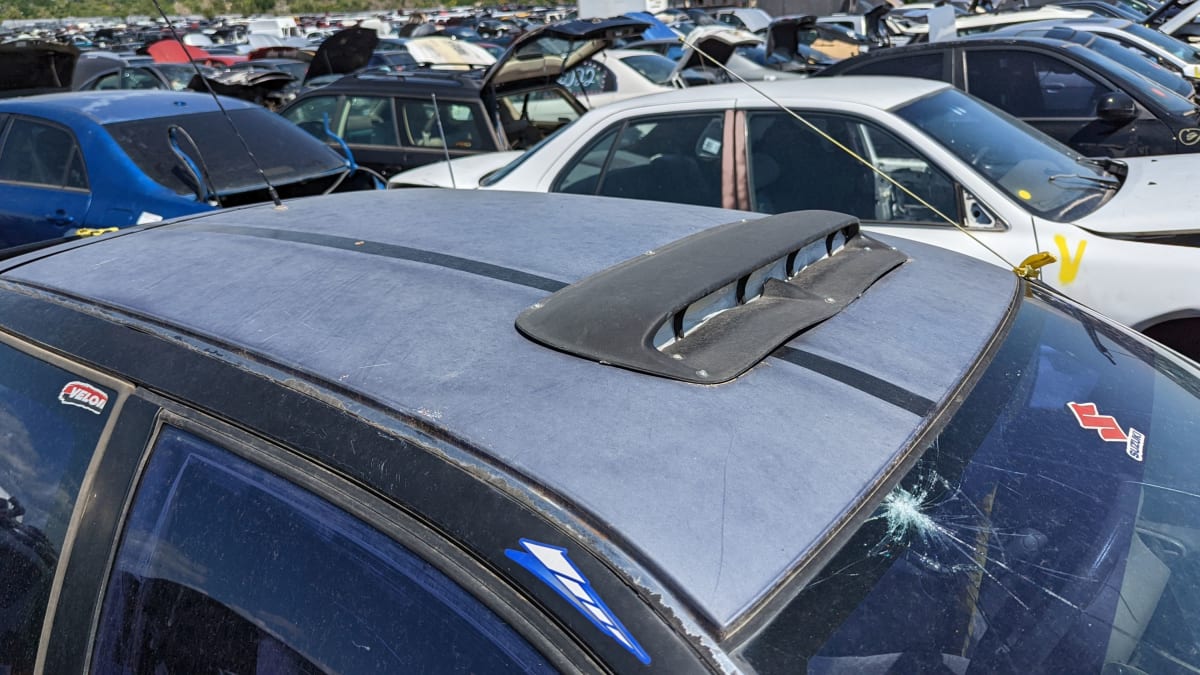 What appears to be the hood scoop from a 1990s Subaru Impreza (or maybe it’s a household clothes-dryer vent) provides fresh air to the driver when driving underwater. Since the biggest river in the Denver area runs about knee-deep at most, this car might be ideally suited for river commutes to downtown. 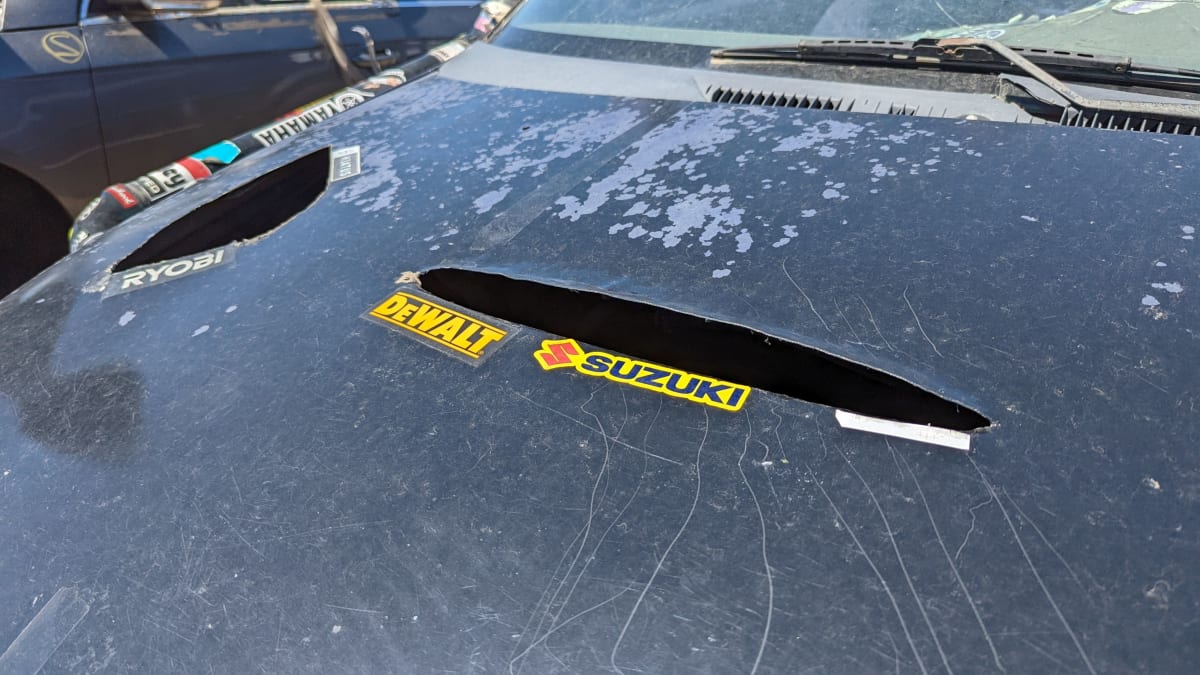 There’s a scoop sliced and bent into the hood, though its purpose is unclear. 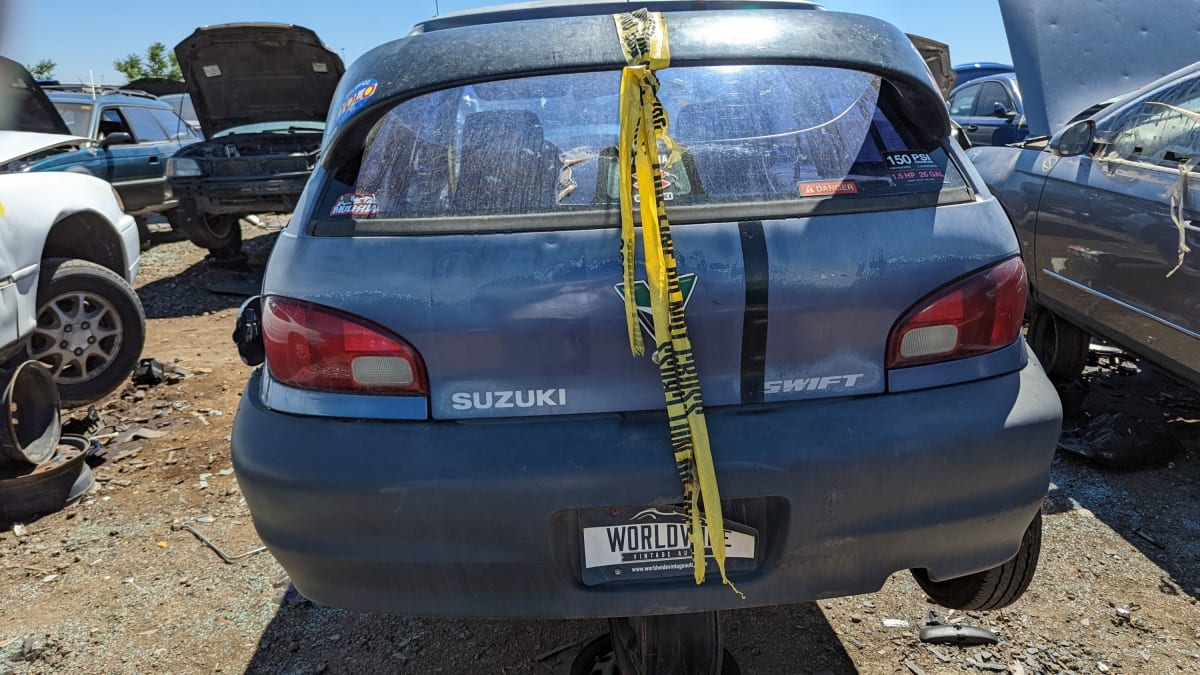 The last year for new Swift (and Metro) sales in the United States was 2001. By that time, production for North American models had moved to Canada.

Rob Lowe felt that the ’98 Cultus was hip conscious.

In Australia, this car was known as the Holden Barina. 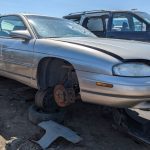 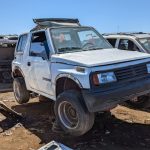 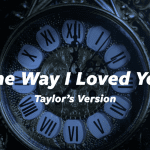 Traffic Jams: Taylor Swift – 'The Way I Loved You'

Does USAA have a swift code?

What is sagicor Swift code? 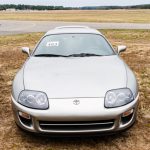 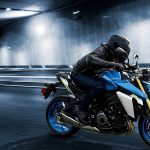 What Do You Want to Know About the 2022 Suzuki GSX-S1000?
ShareTweetShare

← Here's How Long the CDC Thinks Your Clients Might Live ← Most Traders Predict a Recession This Year: Schwab