The Land Rover Defender dons a black-and-gold livery to celebrate the 60th anniversary of James Bond films. Along with the commemorative design, this Defender 90 features a modified suspension and a fully integrated roll cage. This one-off Defender was driven by Mark Higgins–a stunt driver in four Bond films­–in the 2022 Bowler Defender Challenge rally race.

The automaker most often associated with James Bond is Aston Martin. However, Land Rovers have appeared in Bond films for almost 40 years, starting with Octopussy in 1983 and leading up to the most recent release of No Time to Die. To celebrate the film franchise’s 60th birthday, Land Rover built a one-off Defender 90 with a black and gold livery.

Land Rover didn’t only build a special version of the Defender so it could don 007 graphics overlaid with a giant 60 on its doors and roof; the company also modified it for rally racing. Enhancements include a unique suspension setup with different springs and modified subframes. The body was fitted with a new rear spoiler, and the 18-inch wheels were wrapped with all-terrain tires. Inside, the Defender was equipped with a fully integrated roll cage for added safety. Under the hood, its standard 296-hp turbocharged 2.0-liter inline-four was paired with a sport exhaust system. Its engine and transmission also benefited from upgraded cooling components.

We’ve tested an unmodified Defender with the more powerful powertrain, the 395-hp turbo- and supercharged 3.0-liter inline-six, and the longer 110 wheelbase. It sprinted to 60 mph in 6.3 seconds and cleared the quarter-mile in 14.8 seconds at 94 mph.

Behind the wheel of this custom-built Land Rover Defender is Mark Higgins, who has also doubled as a stunt driver on the last four Bond films, including Quantum of Solace, Skyfall, and Spectre. Higgins and his co-driver, Claire Williams, competed in the 2022 Bowler Defender Challenge rally race, which was held on March 26. 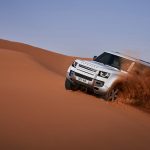 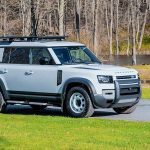 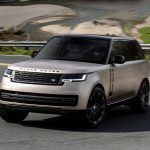 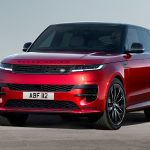 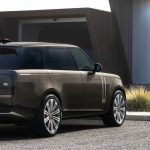 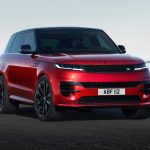 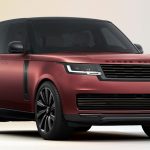 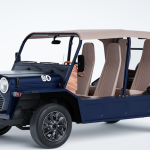 The Moke Is the Other James Bond Car
ShareTweetShare