The Nissan Z could be getting a nose job, at least the Japanese version. The automaker first teased a new split-grille design on a custom Fairlady Z prototype that was shown at the 2022 Tokyo auto salon, and a report yesterday by Japanese Nostalgic Car claims the alternate front-end treatment is set to become a dealer-installed option in Japan sometime in the middle of this year. 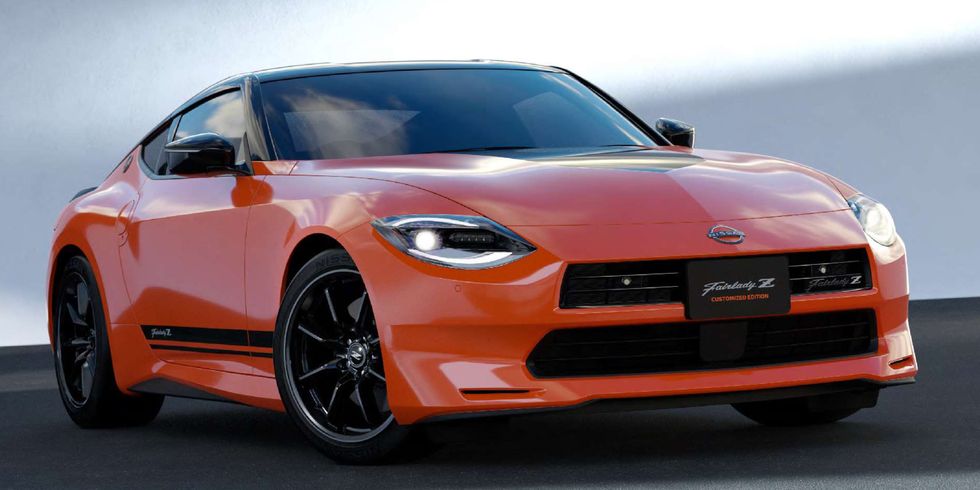 Depending on your opinion of the Z’s regular nose, this could be great news. At the very least, we think it gives the Z’s face more defined features compared with the current car’s gaping front orifice. However, it might not matter what we Americans think, as the split-grille option could be reserved for the Japanese market.

When asked to confirm the report that the alternative grille would enter production in Japan, a spokesperson from Nissan’s North American team said the company has yet to announce anything. Technically, that leaves the door open for the U.S. version of the Z to receive a new nose, but we’ll just have to wait and see. 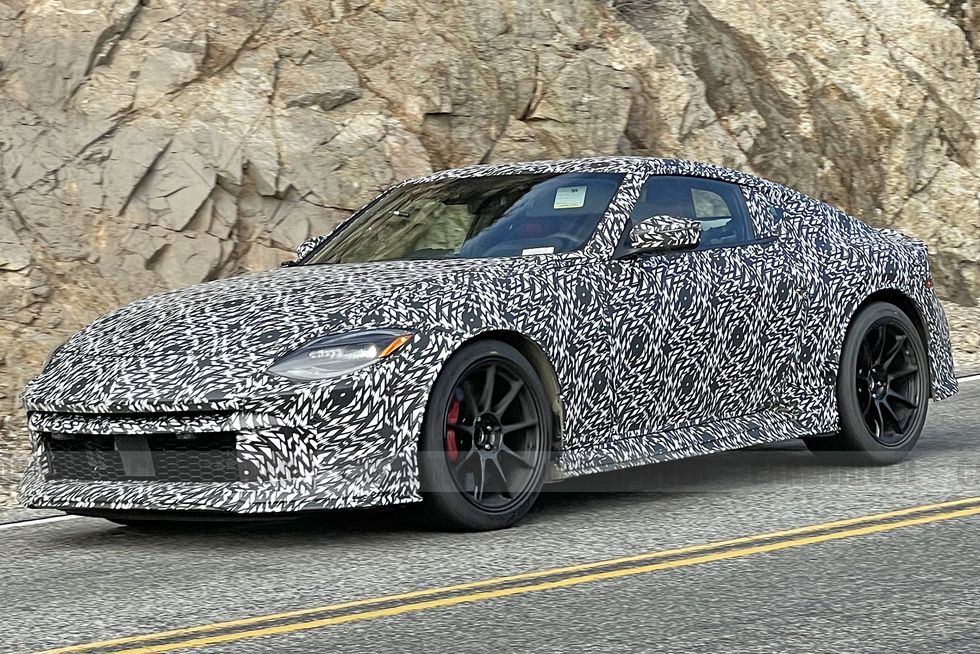 For Americans who aren’t satisfied with the Z’s standard grille—or those who find its performance lacking—all hope isn’t lost. Our spy photos of a track-focused Nismo prototype not only appear to promise a sharper-handling model, but also one with some cosmetic surgery up front.

February 1, 2023 InsuNews
← Emails Show Elon Musk Was Directly Involved In Staged Self-Driving Video ← Laid-off tech workers are about to get help from Allstate