Porsche May Not Join Red Bull in Formula 1 After All: Report

Rumors that Porsche would be partnering with Red Bull Racing ahead of the 2026 Formula 1 season have been flying around for months. Now, it looks like that dream has died, Motorsport.com reports, and it sounds like the skepticism is coming from inside the Red Bull camp.

In case you missed it, Porsche was set to buy half of the Red Bull Racing Formula 1 team once power-unit regulations were set for the 2026 season. The first delays came from the FIA’s side, which postponed the release of the regulations and thus delayed Porsche’s announcement. Now, though, Motorsport.com reports that the deal is entirely off the table:

What appears to have happened in the wake of the rules delay – and the final tweaking of the 2026 regulations regarding new entrant concessions – is that Red Bull chiefs Christian Horner and [Helmut] Marko backed away from thinking that the 50/50 partnership with Porsche from 2026 was the best thing for the F1 squad.

Initially, it is understood that the negotiations were quite uncomplicated. But the longer the talks lasted, and the deeper they went into details of how things would work, the more Porsche managers sat at the table, and the greater the skepticism grew at the Milton Keynes camp.

Basically, it sounds like Porsche wanted to have pretty significant sway over the team — an amount of influence that Red Bull became increasingly uncomfortable with. Red Bull, who had previously been looking for power-unit support after Honda announced its departure from F1, has created its own powertrain facility, and development of an in-house 2026 unit seems to be going smoothly. Why put more cooks in the kitchen than the kitchen can hold?

Porsche’s fellow Volkswagen Group manufacturer Audi has confirmed its own participation in the sport ahead of the 2026 power unit regulations change. 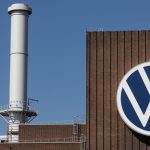 Audi And Porsche Will Join Formula One: Volkswagen CEO 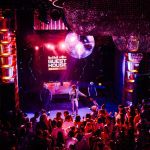 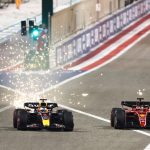 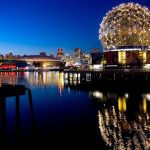 Formula E’s Vancouver Race Was Doomed From the Outset: Report 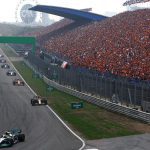 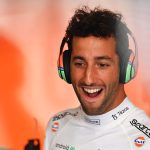 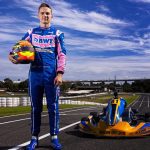