New analysis this week found strong fuel efficiency standards would have saved Australia A$5.9 billion in fuel costs and emissions equal to a year’s worth of domestic flights if the policy was adopted in 2015.

The finding, by think-tank the Australia Institute, puts further pressure on the new federal government to bring our fuel efficiency standards in line with Europe and other developed nations.

Unlike other comparable countries, Australia does not have fuel efficiency standards for motor vehicles. On the face of it this is puzzling; aside from lower costs for motorists and fewer emissions, the policy would also decrease our reliance on imported oil.

But opposition from vested interests – including oil refineries and the car dealership industry – has held Australia back. The onus is now on the Albanese government to enact this obvious and long overdue policy which is crucial to the electric vehicle transition.

Unlike other comparable countries, Australia does not have fuel efficiency standards for motor vehicles.
ALEXANDER RUESCHE/AP

So how would a fuel efficiency standard work?

Under a likely model, the government would set a national limit, averaged across all new cars sold, stipulating grams of CO₂ that can be emitted for each kilometre driven. This measure depends on fuel-efficiency: that is, the amount of fuel burnt per kilometre.

The prospect of fuel efficiency standards on light vehicles has regularly hit the national agenda in recent years.

In 2014, the Climate Change Authority prepared a detailed plan for a standard and estimated the likely economic savings. The plan seemed well timed. Australia has traditionally produced large, fuel-guzzling cars like the Holden Commodore and Ford Falcon. At the time of the plan’s release, however, the last remaining domestic car manufacturers had just announced plans to close, removing the most likely source of political resistance.

But the Coalition government sat on the idea. It ran a string of reviews before ultimately letting the issue drop.

In 2019, then-Opposition Leader Bill Shorten pledged fuel efficiency standards, as well as a target for electric vehicles to comprise half of new car sales by 2030. But he soon ran into Scott Morrison’s jibe that Labor wanted to “end the weekend” and take away people’s utes.


Read more:
Transport is letting Australia down in the race to cut emissions 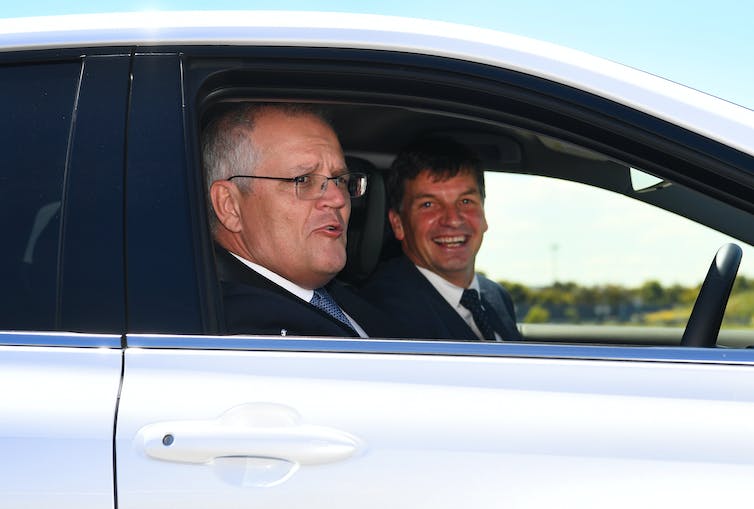 But what about the benefits?

A fuel efficiency standard would deliver significant benefits to Australia.

The first is economic. The report released this week is just the latest of many studies showing motorists would have been slugged far less at the bowser if our cars used fuel more efficiently.

The second benefit is tackling climate change. Transport accounts for nearly 20% of Australia’s emissions and this share is increasing.

And while lab tests suggest cars sold in Australia are becoming somewhat more efficient, real world testing shows the opposite. If we are to achieve emissions cuts consistent with the goals of the Paris agreement, cutting emissions from transport is essential. 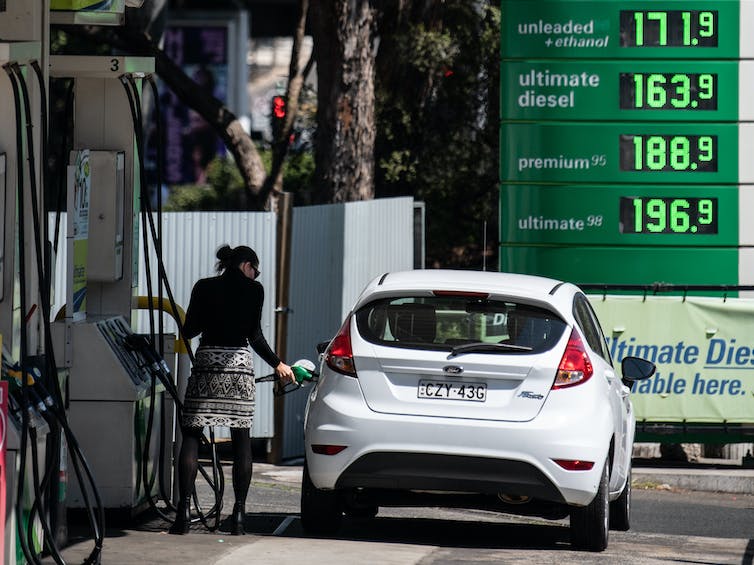 What’s holding us back

So why hasn’t Australia introduced this clearly beneficial policy? In short, because fuel inefficiency is deeply embedded in Australia’s automotive sector.

The strongest initial resistance to fuel efficiency standards came from the operators of refineries. Fuel-efficient cars require high-quality fuel. But Australia has long had among the dirtiest petrol in the developed world in terms of sulphur content.

Australian refiners resisted fuel efficiency standards because they said the cost of upgrading their plants would put them out of business. But the Morrison government last year funded upgrades at Australia’s last two oil refineries, removing one obstacle.

Further resistance has come from car dealers. From a dealership perspective, it’s easier to sell a car with a low sticker price even if lifetime running costs are higher.

Fuel efficiency standards, and the subsequent large-scale shift to electric vehicles, would fundamentally undermine the business model of the Australian car dealership industry. Much of its profitability comes from after-sales services required to maintain warranty protection, such as oil changes, transmission fluid and tune-ups.

Given all this, it’s not surprising the car industry is reportedly campaigning to limit any new fuel efficiency standards and delay the shift to electric vehicles. 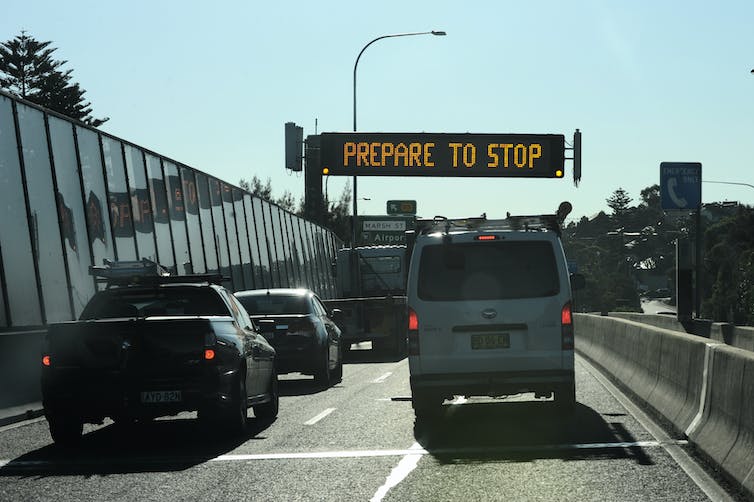 The Albanese government has proposed some incentives to encourage a shift towards electric vehicles. But these limited measures won’t drive the dramatic transition that is needed.

Strong fuel efficiency standards would save motorists money, cut emissions and reduce Australia’s dependence on imported fuel. Anyway you look at it, the policy makes sense.


Read more:
Government assumes 90% of Australia’s new car sales will be electric by 2050. But it’s a destination without a route

An Archaic Maritime Law Is the Reason Why I-95 Sucks