The flame was dying even before the start of 2022, but this year the SPAC craze officially crashed. Dozens of special-purpose acquisition companies are preparing to return billions of dollars to investors after failing to find something to buy, and several that did complete a purchase went bankrupt.

Apparently investors aren’t handing out blank checks anymore, and neither are regulators, with attacks coming on several fronts. The SEC and the Justice Department ramped up scrutiny of the industry’s deal-making for signs that sponsors or company officials broke rules in the rush to market, spooking investors.

On top of that, proposed rules sought to make sponsors disclose more information, deter rosy projections and increase the liability of banks that help finance SPACs.

Assets in funds touted as sustainable, environmentally friendly or socially conscious have ballooned over the past few years. The ESG label has been a marketing coup with many investors rushing at the chance to make money and feel good about it.

But in 2022, US regulators started asking some hard questions about what it really means for an investment to be “Green” or “ESG.” The SEC proposed new marketing regulations and started to sue firms over their disclosures. T

he regulator is also looking into whether managers of funds that are marketed as sustainable are trading away their right to vote on environmental, social and governance issues. Asset managers, led by BlackRock Inc., have cautioned that some of the SEC’s rule plans on labeling could backfire. 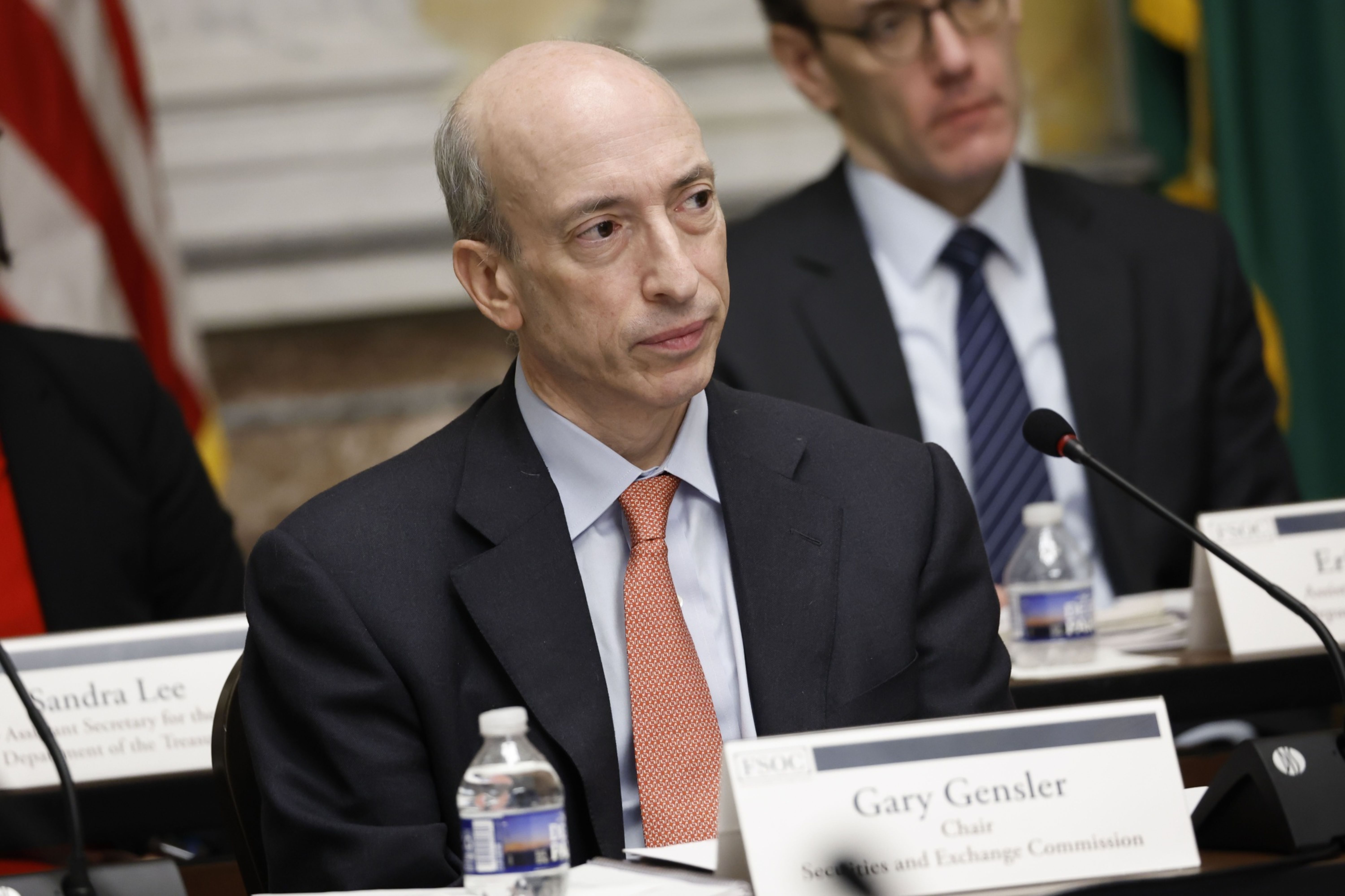 SEC Chair Gary Gensler took aim at the business models of wholesale brokerage firms like Citadel Securities and Virtu Financial Inc. After he teased for more than a year that major rule changes were looming, the regulator this month proposed a suite of plans that could result in more trade orders being filled on stock exchanges, rather than by those firms and a handful of their competitors.

Currently many individual stock-trade orders are handled by the wholesale brokerage firms, which pay to process customer trades from firms such as Robinhood Markets Inc. through a practice known as payment for order flow. Backers of the current system say retail investors have never had it so good, and can trade without commissions because of those arrangements.

If FTX’s spectacular and sudden collapse was a boon to crypto skeptics, it was devastating to the industry as a whole. The face of the firm, co-founder Sam Bankman-Fried, had spent a significant amount of time in Washington and had successfully pitched himself as a responsible player in an industry filled with shadiness.

His indictment, arrest and extradition have been deeply embarrassing and problematic for lawmakers and regulators who spent time with him publicly and in private. 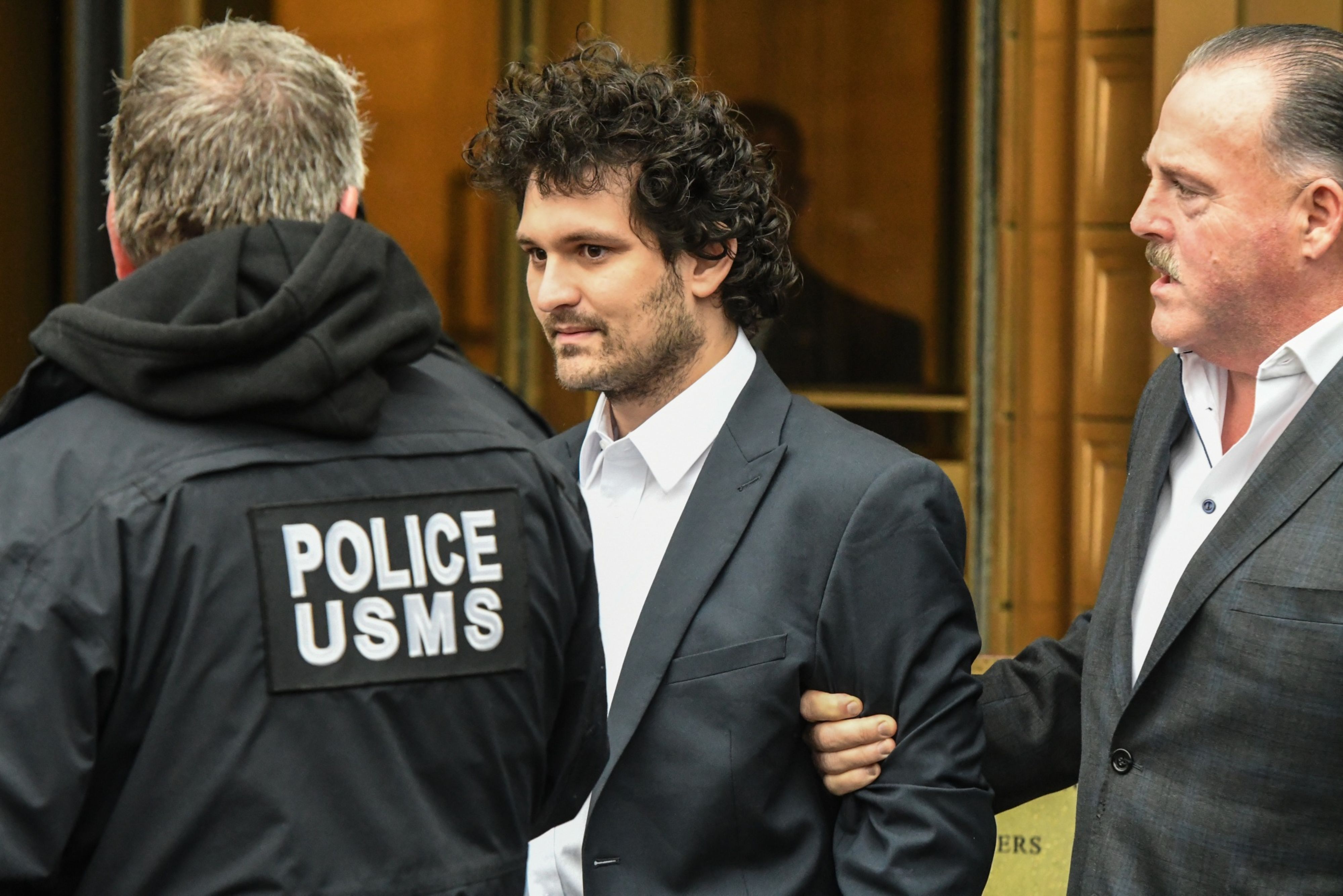 The industry is now under a microscope as Washington considers ways to crack down on abuses – likely with a heavier hand than it would have prior to FTX’s failure. The crisis gives ammo to regulators like the SEC’s Gensler, who have long argued for a more aggressive, enforcement-driven approach to the asset class.

Copyright 2022 Bloomberg. All rights reserved. This material may not be published, broadcast, rewritten, or redistributed.