Google Trends Is Now an Arbiter of Economic Downturns

I believe all these worries about a recession are well-founded. Even if the recession is of average post-World War II depth and reduces GDP by 2.5%, it would cut the S&P 500 by 30% while raising the unemployment rate by 3.8 percentage points. But it would curb inflation, which fell, on average, by 1.8 percentage points in previous business downturns.

Lower rates of inflation are the Federal Reserve’s current objective and it is willing to risk a recession to meet its goal. After being behind the curve as inflation surged, the central bank badly wants to restore its credibility and has indicated that it doesn’t intend to favor Wall Street this time.

There’s no Powell put to follow the Greenspan, Bernanke and Yellen puts.

Aside from the Fed’s anti-inflation but recessionary policy, excess retail inventories continue to be an economic drag, depressing the economy in the first half of this year. Overstocked goods from last Christmas are being enhanced by all those shiploads of merchandise from Asia that were stranded offshore but are now moving to warehouses and store shelves.

The backlog of vessels in the ports of Los Angeles and Long Beach dropped from 109 in January to 16 in May.

Caught off-guard retailers such as Macy’s Inc. and Target Corp. are forced to dump excess inventories and slash new orders. Their plights are exacerbated by consumer retrenchment as confidence, real wages and inflation-adjusted retail sales fall.

Liquidators are winning, but not retailers whose customers buy single cans of beer instead of six-packs. McDonald’s Corp. says lower-income customers are trading down and AT&T Inc. reports that more users are behind on bill payments.

Inventories of unsold new houses are jumping as the housing bubble begins to burst. Higher mortgage rates and soaring house prices put abodes out of reach for many. Housing prices in the first quarter were 5.7 times median income, higher than the five times peak during the mid-2000s subprime mortgage bonanza.

Residential construction accounts for only 3.5% of GDP but weakness in this sector is greatly magnified by the high financial leverage resulting from low downpayments and depressed related spending on brokerage fees, moving expenses, and new furniture and appliances.

Hopes that financial market weakness is fully discounting a recession are dashed by the lack so far of a bear market bottom puke point at which stockholders regurgitate their last equities and swear never to buy another stock.  Then the market has run out of sellers and is faced with only potential buyers, fueling a new bull market.

Gary Shilling is president of A. Gary Shilling & Co., a consultancy. He is author, most recently, of “The Age of Deleveraging: Investment Strategies for a Decade of Slow Growth and Deflation,” and he may have a stake in the areas he writes about.

Copyright 2022 Bloomberg. All rights reserved. This material may not be published, broadcast, rewritten, or redistributed. 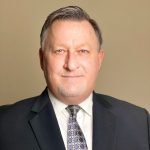 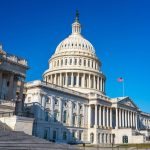 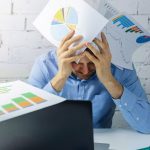 15 U.S. Cities With the Most Tax Procrastinators, Based on Google Searches 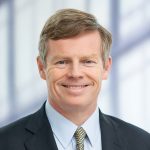 9 Economic Predictions for Q2 and Beyond: J.P. Morgan's Kelly 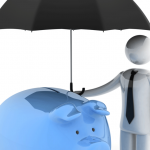 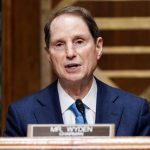 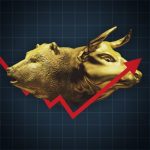 A Brief History of Economic Crises, Crashes and Recoveries 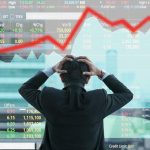