Rep. Kevin Brady, R-Texas, ranking minority member on the House Ways and Means Committee who’s a co-sponsor of Buchanan’s bill, said in a statement that “making the historic Tax Cuts and Jobs Act permanent will lock in low taxes for families and small businesses struggling with record inflation.”

Garrett Watson, senior policy analyst at the Tax Foundation, told ThinkAdvisor Thursday in an email that the foundation has estimated “the impact of the major provisions in Buchanan bill for making permanent the TCJA individual provisions (outside of some minor items).”

Making the TCJA individual tax provisions permanent “would increase the size of the economy in the long-run by about 2.2%, raise wages by 0.9% and create 1.5 million full-time equivalent jobs, but it would also come at the tradeoff of about $638 billion in federal government revenue loss from 2019 to 2028,” Watson said. 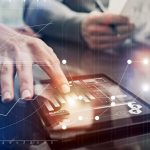 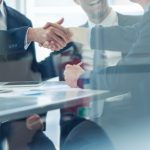 WICC Ontario expands board with trio of executive appointments 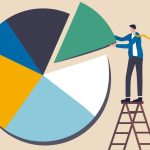 What order should I watch Guardians of the Galaxy in? 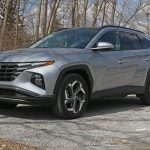 ← Banks caught between a rock and a hard place ← Who is putting your client’s company at risk for a cyber scam?