Shanghai’s insurance and banking institutions have been credited with supporting the city’s economic and social development over the past 10 years.

According to data from Shanghai’s banking and insurance regulatory bureau, insurance penetration increased from 4.08% to 4.56% over a 10-year period, while the insurance density has risen from RMB3,421 (SG$685.34) per capita to RMB7,917.

During the same period, assets and bank loans of Shanghai’s banking industry have grown by over 140%, Shine reported.

According to the report, the city’s banks and insurance companies are working to better serve Shanghai’s real economy. Under Shanghai’s jurisdiction are a total of RMB1.23 trillion of manufacturing loans as of end-August, with a 96% increase in loan balance.

The banking and insurance sectors are also helping drive inclusive finance, with a loan balance of over RMB800 billion for small and micro enterprises as of end-July, with an average annual growth of over 30%.

Facing the severe business implications due to the COVID-19 pandemic, the bureau assisted around 5,000 banking and insurance employees to remain at their jobs, in order to ensure basic financial services. The bureau also introduced a bailout financing mechanism to help small and medium businesses to weather the effects of the pandemic. The bailout payments total over RMB174.1 billion, which indirectly helped keep over 2.6 million people employed in the city. 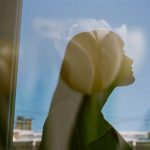 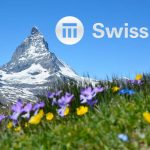 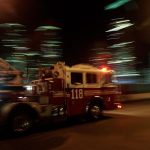 New York Fire Trucks Sound Unhappy About Their One (1) Job 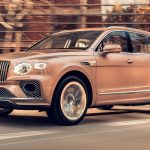 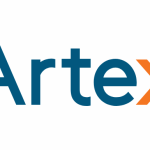 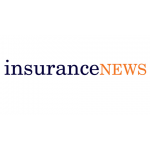 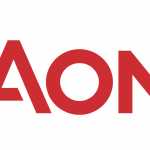 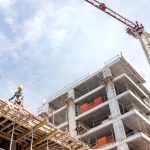