The Liberty Mutual executive team is undergoing a significant change, with key profile hires announced in recent weeks. The company has recently been hit with several key departures, including CEO David H. Long and two other high-level managers who will exit by year-end.

Liberty Mutual chairman and CEO David H. Long, who announced his retirement earlier this month, stated that he will hand over the CEO reins to Timothy M. Sweeney in January 2023. Liberty Mutual has become the world’s sixth-largest property and liability insurer over Long’s extended stint as CEO. In the company’s 110-year history, Sweeney will become the 10th CEO.

Caldas’ appointment comes after James McGlennon, the current executive vice president and CIO, announced his retirement by the end of 2022. McGlennon joined Liberty Mutual in 2007 and served as CIO of agency markets for two years, helping the company gain a spot on Computerworld’s “Best Places to Work in IT” list. 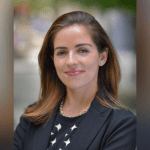 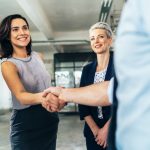 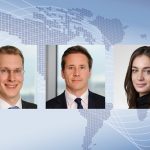 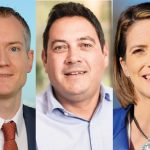 Insurance should always expect the unexpected