With cyclists in New South Wales (NSW) still receiving next-to-none of the conditions long considered fair and decent across Australia despite being at risk of injury, abuse, and harassment, a NSW Upper House committee is calling for the NSW government to introduce a portable entitlement scheme and set up a tribunal to deal with gig economy workers’ pay and conditions.


NSW is falling behind other states in Australia and comparable nations in developing laws that establish decent working conditions for gig economy workers;
Failure to provide gig workers with a minimum wage, paid leave, and other basic workplace entitlements increases inequality in NSW;
Gig economy workers lack the power to interact and negotiate with on-demand platforms as equals in NSW; and
Failure to provide gig economy workers with access to a low-cost independent tribunal empowered to hear and decide disputes leads to injustice in NSW.

“From extensive evidence over eight hearings to date, the committee has concluded that current laws perpetuate the overwhelming power imbalance between lone ‘contractors’ and multinational platform companies, rather than mitigating it,” said Daniel Mookhey MLC, the chair of the committee, according to Echo.

“While there are some positives in on-demand work, our primary focus has been on the many significant disadvantages attached: the absence of guaranteed minimum wages and working hours, paid leave provisions, poor safety standards, and the lack of a fair dispute system in the event of workplace injury,” he continued. “In short, the cyclist who delivers our Friday night takeaway receives next-to-none of the conditions long considered fair and decent across Australia.” 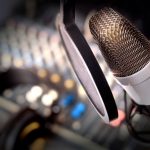 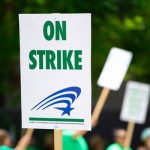 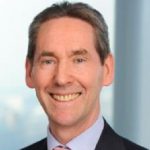 New risks of the hydrogen economy 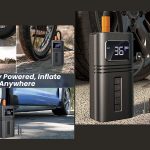 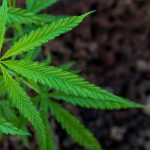 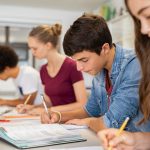 The dark side of the metaverse

← Can I Insure My E-Bike? (And Other Questions, Answered) ← Nebraska DMV Combats No.1 Cause of Teen Deaths: Car Crashes