Beginning in 2023, the official World Rally Championship game will be developed by Codemasters and published by Electronic Arts. This is a big deal in the world of racing games — it was Codies’ possession of the Formula 1 and WRC licenses that endeared the British developers to work with EA in the first place, leading EA to buy the company last year. Little is known about the forthcoming WRC title, but this week brought an encouraging leak as to one of its big features.

The upcoming game will reportedly allow players to build their own rally cars from scratch, according to Tom Henderson by way of Insider Gaming. Here’s how Henderson explains the system:

It’s understood that all aspects of your rally car can be built from the ground up, starting with your drivetrain where you can pick a front, mid, or rear-engined drive.

From there, your engine, differential, gearbox, clutch, radiator, suspension, brakes, and exhaust can all be bought. Prices of the items will depend on the condition of the parts, with used and worn parts costing far less than brand-new ones.

The car’s cosmetic customization is also as in-depth too, with players being able to pick everything they can think of from big to small. A few examples of external customization pieces include; the front bumper, rear bumper, wheels, mudguards, and even bonnet pins.

Internal customization is just as in-depth too, with players able to customize everything from the steering wheel and digital display, to the seatbelt design and roll cage color.

Henderson has a solid track record reporting on Codies’ projects, having leaked the existence of supercars and Pirelli Hot Laps in F1 22 months before release. In my view, that means there’s enough weight behind this to get excited.

Some racing game devs have flirted with car-building components in the past. The original Sega GT on the Dreamcast presented a fairly compelling system in an otherwise dreadful game, called Carrozzeria. Milestone’s Apex — or Racing Evolution as it was known outside the States — had a story mode where the player was tasked with running a car company and racing team, though the building aspect mostly amounted to choosing between a number of preset designs.

Today, there are a number of indie releases on the PC, like Automation, where you can dip your toes in designing and engineering vehicles. However, those sorts of titles typically don’t include a driving or racing element. That’s how WRC could stand out. According to Henderson, Codemasters had been working on a new entry in the Dirt series, that was due for release this year. It was supposedly canceled, in favor of honing efforts on 2023’s first WRC-licensed product.

Most games based on real motorsport series tend to be pretty bare bones in terms of content — maybe you get some old cars, at best. But the ability to design your own machine and test your work against the likes of Toyota, Hyundai and Ford over a season sounds enticing. Add addictive management sim elements to Codies’ typically quality off-road driving simulation, and you have the makings of a very strong rally package. 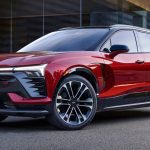 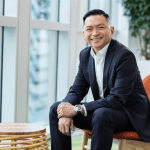 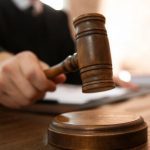 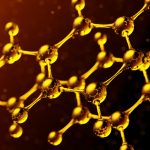 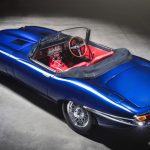 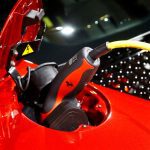 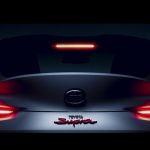 ← How short-term disability insurance can cover maternity leave ← I know I might get grilled for this, but here we go.