During the 1980s, General Motors worked hard to woo back American car shoppers who had defected to European luxury brands. Swanky interiors, futuristic electronics and Europe-influenced styling found their way into quite a few GM models during the second half of the decade. Pontiac had the 6000 STE, Oldsmobile offered the Toronado Troféo, Cadillac sold the Turin-Hamtramck-built Allanté, and Buick produced the sporty Reatta two-seater. Just under 22,000 Reattas were built during the 1988 through 1991 model years, and today’s Junkyard Find is the fifth example I’ve found during my junkyard travels. 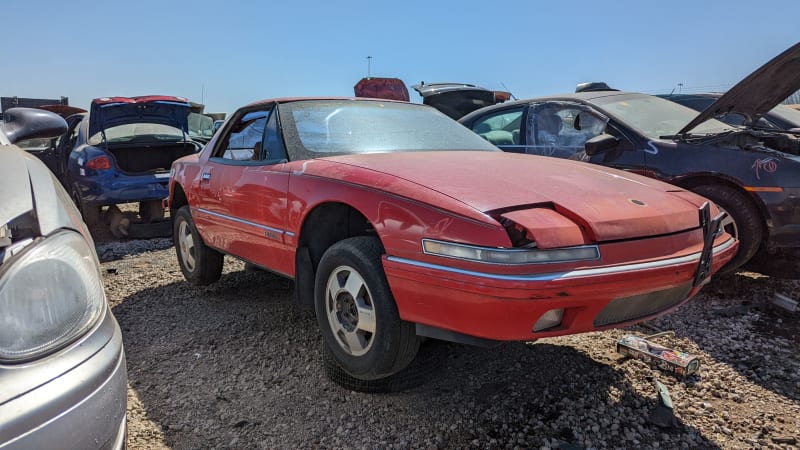 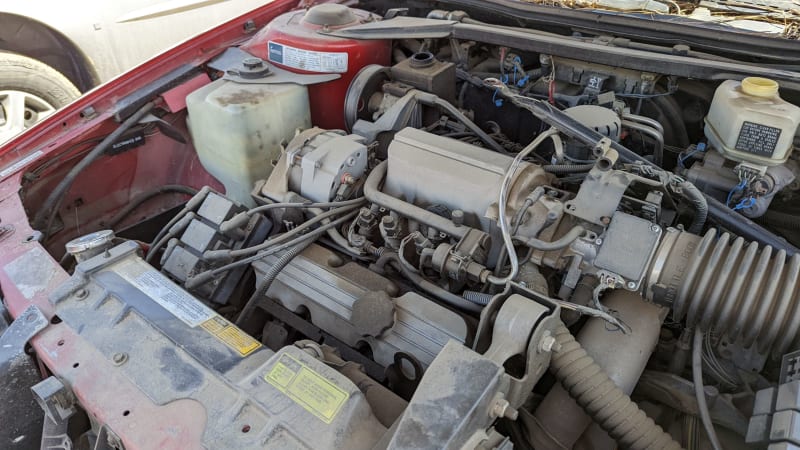 Each of those European competitors had sophisticated overhead-cam engines and grippy suspensions, but the Reatta was built on a shortened version of the chassis that went under the Barcalounger-esque Buick Riviera and its engine was the old-timey pushrod Buick V6. 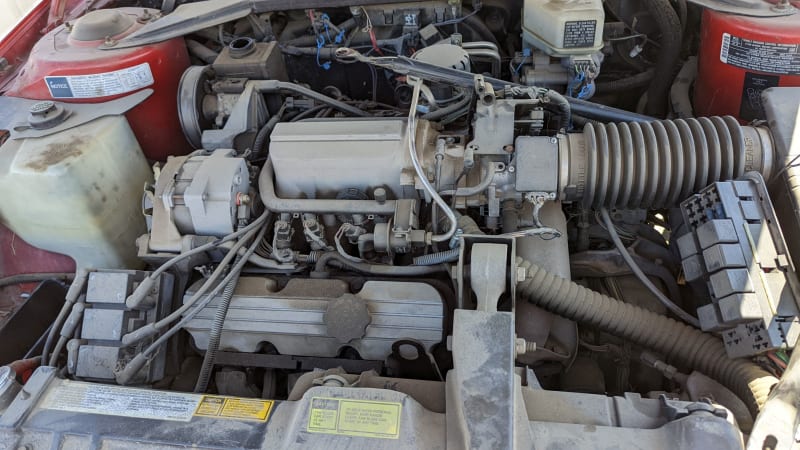 The 3.8-liter Buick V6 had been made quite reliable and acceptably smooth by the time this car was built, and it made 165 horsepower (just three fewer than the BMW 325i), but Buick salesmen didn’t have much to brag about when showing this engine compartment to a 35-year-old youngster who had just driven a Saab 900 Turbo. 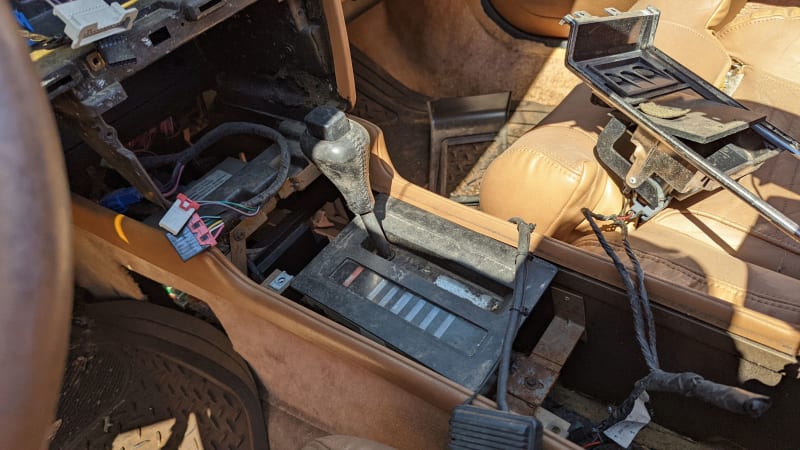 The antiquated engine was problem enough, but the lack of a manual transmission served to chase off additional potential buyers. A four-speed automatic was mandatory in every Reatta. 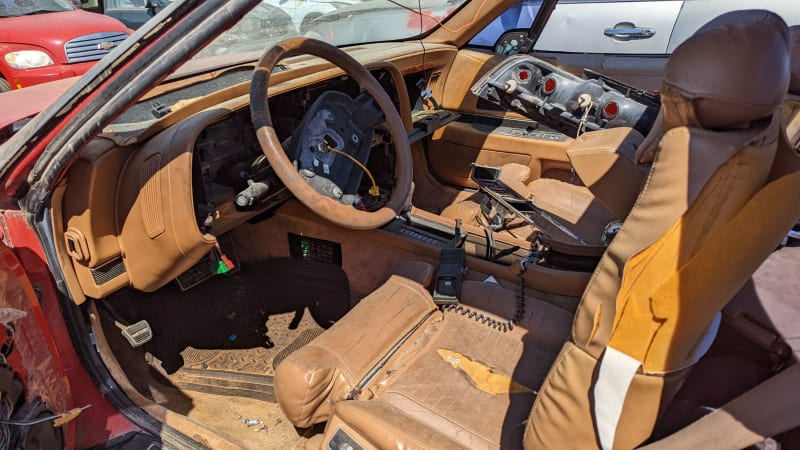 Just in case some traditional (i.e. Greatest Generation members) Buick customers might consider this glamorous two-seater, Buick scared them off with the Reatta’s video-game-style digital dash and its way-ahead-of-its-time Graphics Control Center touchscreen interface. You can’t win! The Graphics Control Center hardware has been grabbed from this dash (the components also fit optioned-up Rivieras and Troféos of the same era, so junkyard shoppers pull them for resale). 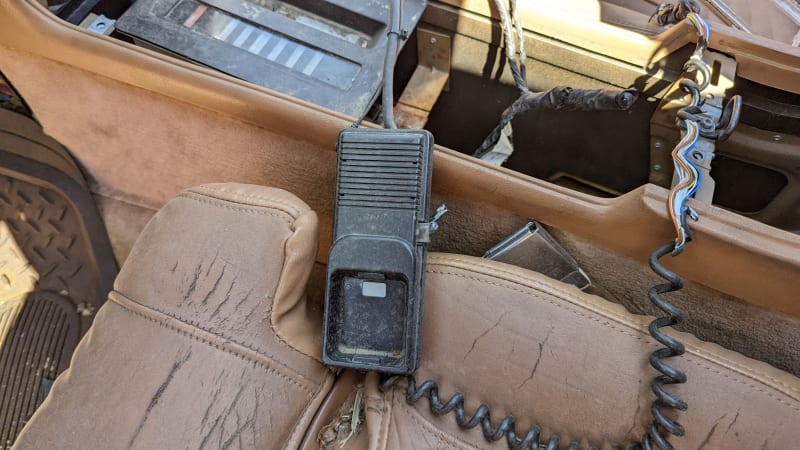 Naturally, a Reatta owner would want a hardwired car phone. If you really wanted to be cool in the early 1990s, you bought a Chrysler product with the amazing VisorPhone. 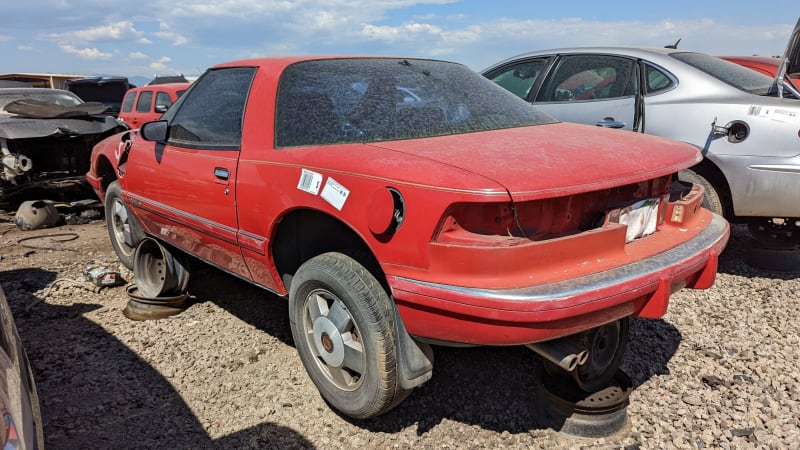 The Reatta was hand-built by elite four-worker teams on a line separate from other Buicks, and build quality was claimed to be much higher than that of its Riviera cousins. 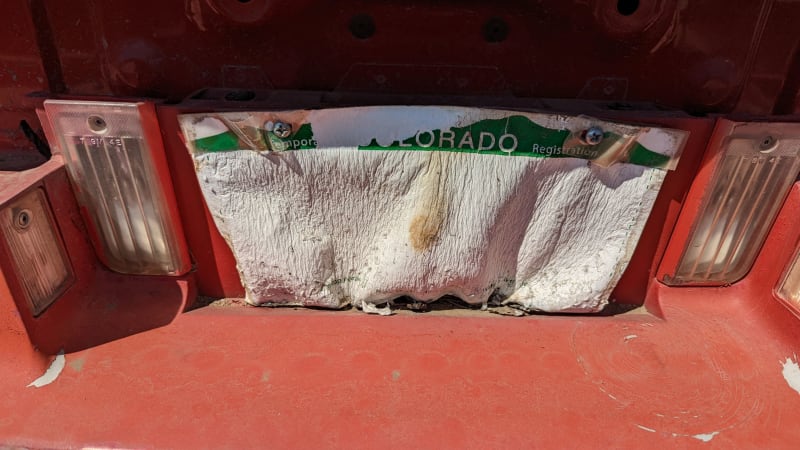 This one drove around with temporary tags for a while, but ended up here before its final owner could get proper registration.

It’s about the two passengers who express their lifestyle. Casual, but enduring.

It’s hard to get more 1980s than the hair on the passenger in this TV commercial.

Deductible doesn’t have to be met before some services?

February 2, 2023 InsuNews
← These Are Your Odds of Hitting a Deer in Each State ← Canada kicks out Chinese companies from lithium mining