Founded in 1946, McDougall is a significant player in the Ontario P&C distribution market, representing more than 50 insurance companies and with operations across over 40 branches with more than 450 employees.

“This is a broker that is very well known,” said Rowan Saunders (pictured, above left), president and CEO of Definity, when discussing the deal at the Insurance Brokers’ Association of Ontario (IBAO) Annual Convention in October. “It’s an outstanding organization, and they’re exceptionally good at serving their communities and growing their business organically, and now more recently, with some inorganic activity. They got to the stage, as many brokers do, where they’re looking for a partner for the next phase of their journey.”

Definity and McDougall have been partners for about five years. The brokerage first accepted an equity investment from the insurer in 2017, and since then it has completed 14 broker acquisitions and more than doubled its annual premium base to approximately $500 million.

The opportunity for Definity to purchase a majority stake in McDougall came at the “perfect” time, according to Saunders, who described the deal as “a logical extension of our partnership”.

“We have capital to deploy,” he said. “We said to our investors: ‘We’d like to deploy it.’ We want to get bigger as an insurance company, so we’re looking to participate in what we think is going to be a consolidating marketplace over the years – and it has been if you look at the last 10-20 years. We’ve also said that we want to invest in distribution. That’s a very good, complementary source of income to a company like ours. We like the channel, we’re bullish on the channel and so, for us, this was a logical expansion.

Saunders was addressing the McDougall acquisition on the CEO panel at the IBAO Annual Convention, sat next to Carol Jardine, president of Canadian P&C Operations at Wawanesa Insurance, Louis Gagnon, CEO of Canada at Intact Financial Corporation, and Matthew Turack, group president at CAA Insurance.

The Definity leader made the point that an insurer investing in or buying a broker “is not breaking new ground.” In fact, Intact Financial Corp. owns BrokerLink, a national network of insurance brokers, with over 200 branches and 3,000 employees. Both Saunders and Gagnon emphasized investors’ “vote of confidence” in the broker channel.

“The value of the brokerage is a strong financial proposition right now,” said Gagnon (pictured, above right). “It’s a very coveted asset by so many people. Right now, there’s not very many brokers that are buying other brokers […] it’s companies, PEs [private equity firms], and VCs [venture capital firms] that are in the market to buy brokerages. That’s where the capital is. Why? I think it’s because the returns are so good.”

Who will work with insurer-owned brokerages?

Gagnon believes the Canadian market is unique, in that it has a “very flexible, very approachable” distribution landscape, with “room for all sorts of brokerages, all sorts of direct writers, and all sorts of different ways of doing things”. Intact Financial Corp. is a good example of that because has both direct-to-consumer and broker-based businesses. It owns BrokerLink, and therefore has financial partnerships with close to 200 brokerages, but also deals with over 2,000 independent brokerages across Canada. “That gives you a sense of what’s going on in the market,” said Gagnon.

The Wawanesa Mutual Insurance Company – represented on the CEO panel by Carol Jardine (pictured, below) – relies solely on broker distribution. Jardine said Wawanesa, as an underwriter, has “strong partnerships” with all of the insurance company-owned brokerages.

“Most importantly, the question we always ask is: What degree of influence is the company placing on you? If we see an undue influence on behalf of the underwriter who owns the brokerage, then we’re going to have either that conversation with the brokerage or the underwriter, depending on the situation,” she explained. The most important piece is that the individual brokerages maintain their independence, maintain their advocacy […] and hold onto their value proposition.”

Some insurers, like CAA Insurance, will not work with company-owned brokerages. CAA Insurance started distributing through brokers in 2017, with a promise that it will only partner with truly independent brokerages. 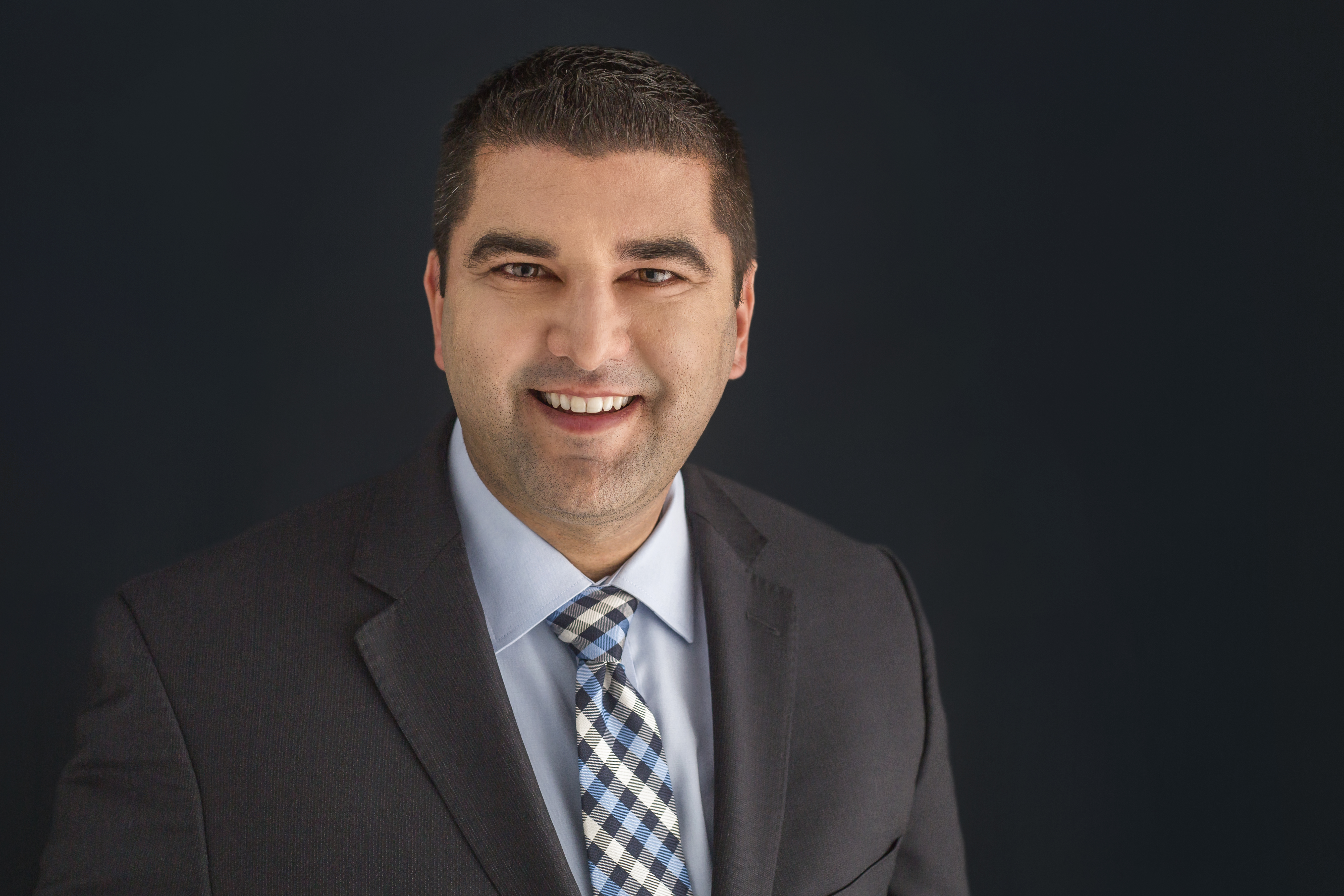 What are your thoughts on insurance company-owned brokerages? Whether you’re a broker testing the M&A waters, or an insurer looking for broker partners, please share your comments below.