The updates to the 2019 Rules of Golf were generally seen as fairly dramatic, with the number of rules being reduced from 34 to 24, and there were some relatively radical amendments which saw us dropping balls from knee height, putting with the flag in and only having three minutes to look for our balls.

This time around, the
updates continue the trend of more common sense being applied with a simpler
and less penal approach to the rules.

“It’s not quite the dramatic change of 2019, where everyone was having to completely relearn a lot of things, but we have been busy refining and hopefully improving in certain areas,” explains Grant Moir, the director of Rules at the R&A.

“What the last four years have shown is that, overall, we’re very pleased
with what we did in 2019 with the modernisation process and it’s been a great
success. Sometimes it’s hard to point to specific areas of success, but I think
the fact that there have been far fewer penalties at the higher levels, and far
fewer technical penalties, is what’s encouraging to us.”

The R&A and USGA have highlighted five key areas of change which we’ll look at in depth. It’s also worth pointing out that the Player’s Edition, which is distributed to golf clubs, is no longer being printed with a big push to using the Rules of Golf app and going online, something that ties in with the governing bodies’ approach to sustainability.

These modifications are now part of the Rules and are in effect for all competitions and all players who fall under the categories covered in new Rule 25.

Previously, the rules of golf for players with disabilities were not part of the 24 Rules. Instead, it was down to the committee running the competition to implement them if need be. Now, Rule 25 is part of the rule book and this is a sound move by the governing bodies to remove any grey areas such as this to help blind golfers, amputees, players who use assistive mobility devices and players with intellectual disabilities.

Depending on the category of disability, players will be allowed to set down objects to help with aiming, stance and swinging, as well as anchoring, and touching sand in a bunker with a club.

“We’ve seen a great increase in the focus on, particularly, elite level competition among players with disabilities, which has been terrific. It felt like it’s absolutely the right time to make them Rules.” 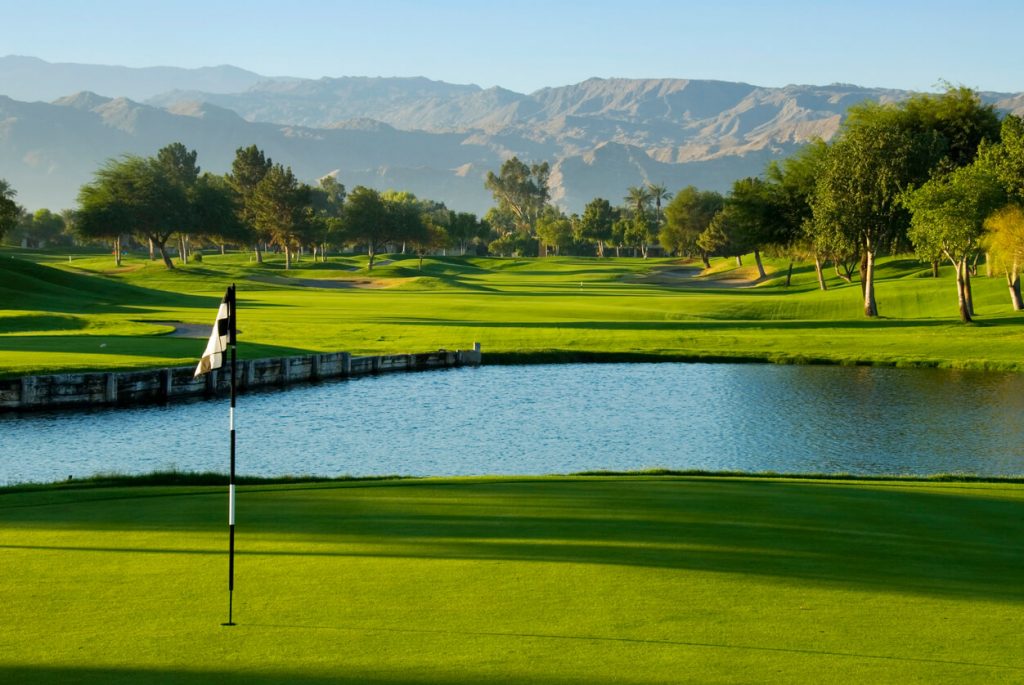 When your ball is at rest after taking relief and then rolls into another area of the course due to natural causes, there is no penalty, and you must replace it.

Previously, if natural forces e.g. terrain, wind, rain, slope etc, caused
a player’s ball to move then there would be no penalty and the ball should be
played from its new spot.

Then, in early 2019, Rickie Fowler, leading by five in Phoenix, saw his ball rolling down the bank, having placed it there under penalty, and back into the water—cue outrage from all corners and plenty of head scratching for the governing bodies.

Now, if a ball is moved by natural forces after being dropped, placed or replaced and ‘comes to rest in a different area of the course or out of bounds’, then the ball must be replaced and played from its original spot.

“We felt this was something we needed to look at. This was maybe a situation where the rules as they’re written are quite simple and straightforward but there was a concern that it just doesn’t provide the right outcome. It is quite a complex change and we took a little bit of time to work through it. Hopefully, this will mean the rules will avoid being part of the story where people think the outcome seems harsh and unnecessary.” 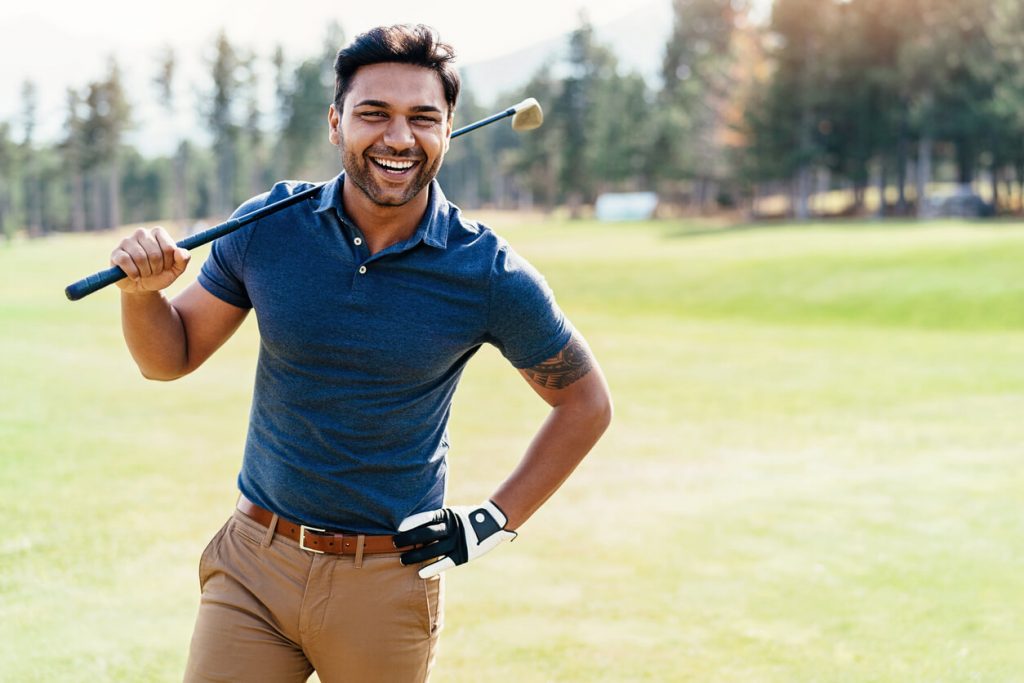 When using this relief option, you are required to drop your ball on the line, and it may roll up to one club-length in any direction.

Previously, when taking a penalty, you took a reference line going
straight back from the hole and dropped in a one-club relief area. A Model
Local Rule, which has now been removed, meant that players could re-drop if the
ball was outside the relief area but within one club length from where it first
touched the ground—which gave the player another chance to drop again if they
didn’t like their new lie.

Now, the ruling says that the player must drop the ball on the line and the spot on the line where the ball first touches the ground ‘creates a relief area that is one club-length in any direction from that spot’.

So, you can now play the ball even if the ball moves forward, which makes perfect sense given that you have already moved back from where the ball had finished. 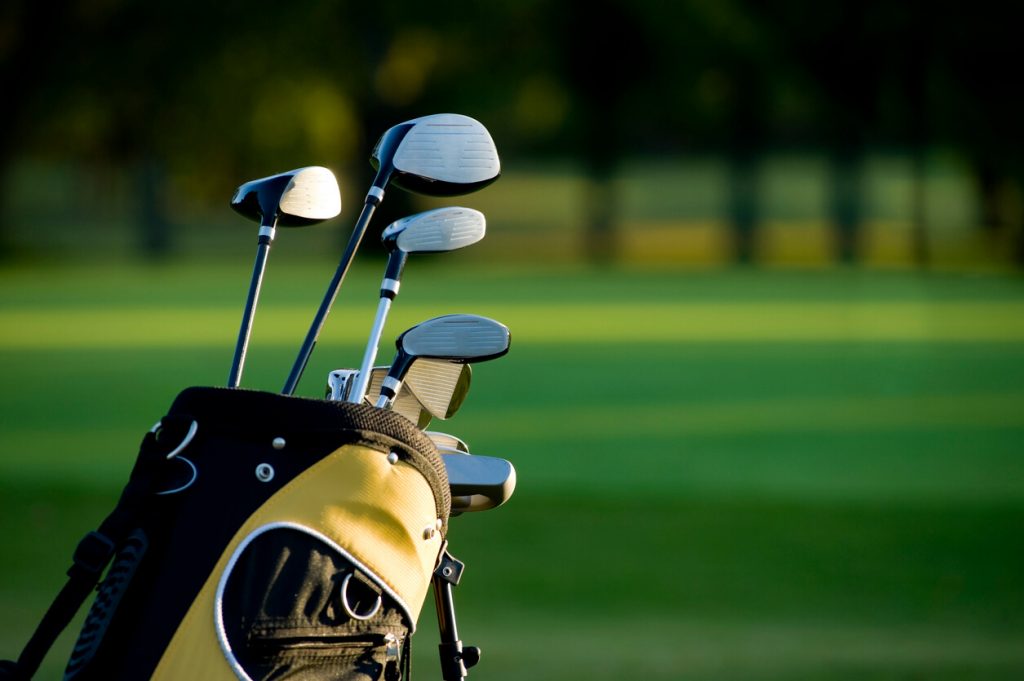 If your club is damaged during a round (except in cases of abuse) you may replace it, repair it or continue to use it.

Previously, if a club was damaged, then you were unable to replace it with another club, something that is impossible at club level but is a part of tour life. Now, unless we’ve damaged a club in a fit of anger, we can replace it.

“We were previously allowing repair, but not replacement. The fact is that when somebody damages their club, generally speaking, they’ve done that by accident. They haven’t damaged it to try and gain any kind of advantage and rather than agonising over whether it’s a situation where the club can be repaired but not replaced, we thought that—provided it wasn’t (done through) abuse—if that club has been damaged you have the opportunity to repair or replace it or to continue to use it.”

5. Handicap on scorecard (stroke play only) 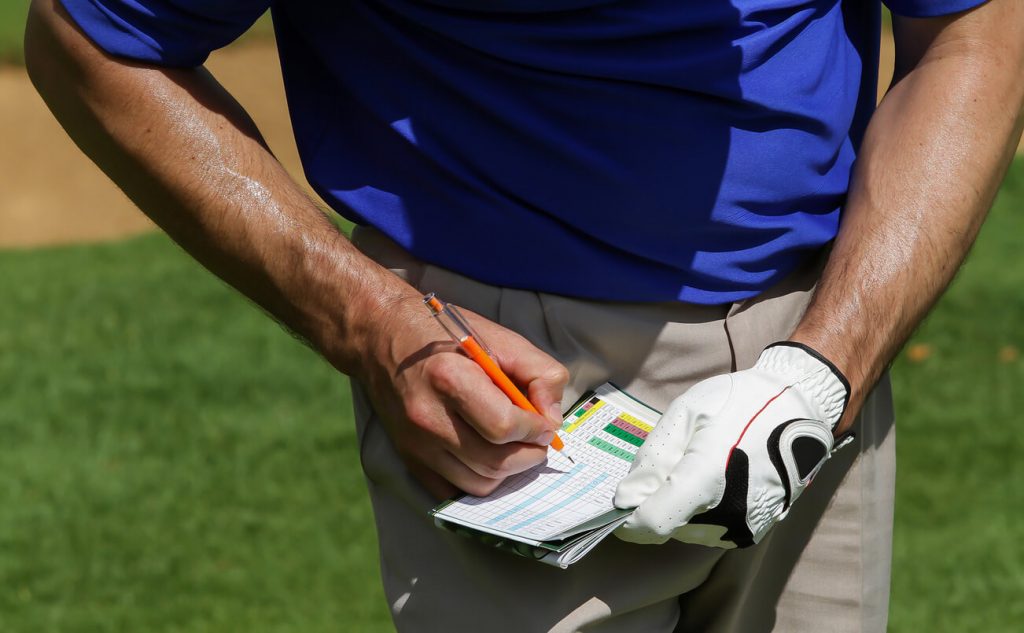 You are not required to put your handicap on your scorecard and there is no penalty if you return your scorecard in a competition with an incorrect handicap, as this is now the Committee’s responsibility. This change is consistent with other penalty reductions, such as reducing the penalty for playing an incorrectly substituted ball from the general penalty to one stroke.

Previously, it was the player’s responsibility for ensuring that their
handicap was shown on the scorecard, and if there was no handicap (or one that
was too high), then they would be disqualified. If it was too low, then the net
score stood using that number.

Now, a player does not have to show their handicap on the scorecard or to add up their scores. This is now down to the committee.

“It’s (about) simplification and part of the analysis of the necessity for certain penalties—particularly with this one potentially bringing in a very severe penalty of disqualification. Pretty much all our scores nowadays go through some kind of digital process where that machine tells you what your handicap is, and your principal responsibility is simply to enter in the correct scores for each hole.”

In an ever-evolving sport, one thing that’ll never change is the likelihood of accidents and injury. That’s why—regardless of any rule updates—you might want to consider protecting yourself with specialist golf insurance.

With Golf Care, policies include Equipment cover up to £7,500, Public Liability of up to £10m and more. What’s more—thanks to the ‘Ripe Guarantee’, you won’t find the same level of cover for a better price elsewhere either.

Click on the banner below to learn more about specialist golf insurance and get a quote today.

Pros and cons of protein powder: increase your intake safely

What is cheerleading? (definition & benefits)